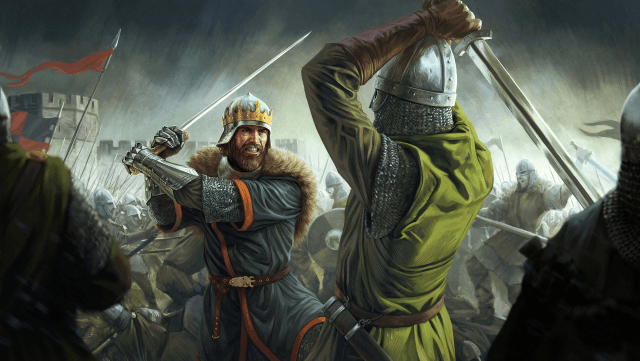 Players will find themselves rebuilding a crumbled empire. Through managing the needs of their own fiefdom, players marshal formidable armies with which to duel against neighboring kingdoms.

Intended to be the perfect slice of Total War gaming on the go, Total War Battles: KINGDOM has been in a limited closed beta since it was announced last year and today goes into a wider Open Beta on PC. This Open Beta signals the start of the public releases for Total War Battles: KINGDOM, with Mac and tablet versions coming later this year. With one persistent world, players will be able to continue their campaign across multiple devices, at home, work or out and about.