The Aftermath of Guild Wars 2: Battle for Lion’s Arch 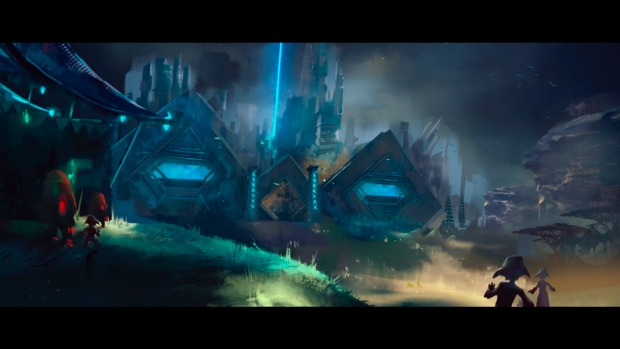 The battle is over. Scarlet Briar is dead. Tyria’s noblest warriors have done what they can to save the beloved city of Lion’s Arch.

But have they truly saved it?

Word of Scarlet’s demise has spread like wildfire throughout the wards of the city and all across Tyria. The heroes of Lion’s Arch, the Lionguard, and Order forces have driven out the remainder of Scarlet’s armies, their morale and ranks shattered. All the while, the Breachmaker—Scarlet’s enormous airship looming over Sanctum Harbor—continues to drill uncontrollably without its pilot at the helm.

One thing is certain – Tyria is scarred. With today’s release, “Aftermath,” players will discover the depth of those wounds and the legacy left behind by Scarlet’s campaign of terror.

To commemorate today’s finale in a storyline that began more than a year ago in Guild Wars 2, ArenaNet has released the final cinematic from “Battle for Lion’s Arch.” Relive Scarlet’s death and the moments that followed, setting the stage for what’s to come. Then check out “Aftermath” to see how Tyria’s living world will never be the same.