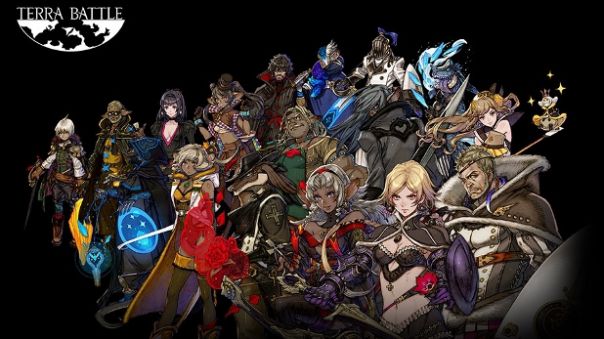 Mistwalker Corporation announced today that its popular mobile role playing game Terra Battle recently exceeded 2 million downloads across all platforms and territories since its October 2014 launch. As part of the original Download Starter campaign, the milestone means that the company will begin development on Terra Battle’s console version. Details on the title will be released at a later date.

The company also announced the continuation of the Download Starter campaign as plans for future milestone rewards are in the works. As part of the expanded Download Starter campaign, to celebrate 2 million downloads and the game’s success to date, a special in-game event will run April 30-May 5, rewarding players with a single energy per day. “We are truly humbled to see Terra Battle achieve this milestone.

As every player download expanded both the scope of our game and our imagination to create a richer experience for the fans,” said Hironobu Sakaguchi, Mistwalker founder and recent GDC Lifetime Achievement recipient. “With the console game of Terra Battle underway and the next phase of the Download Starter campaign in motion, we are eager to see how the game will evolve in the coming months.” Finally, Mistwalker provided two updates to earlier milestones from the Download Starter campaign. Starting today at 5PM PDT, the earlier live concert recording will be available in-game via the options menu.

Players will be able to toggle between the original soundtrack and the new live soundtrack. The upcoming art book will be released in Japan on May 22. (Plans to release the book in additional territories is pending.) For more info, visit www.terra-battle.com/en/