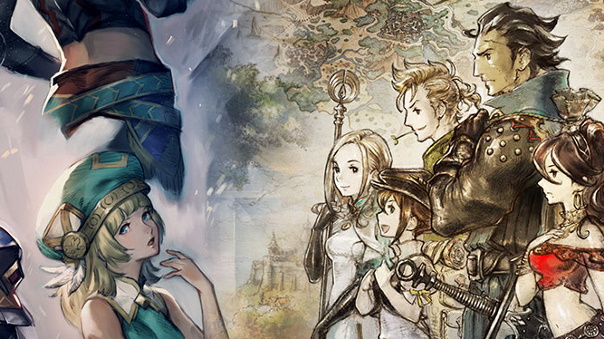 This morning, WonderPlanet Inc. announced that Valkyrie Anatomia – The Origin – will be teaming up with Octopath Traveler. Beginning on September 12th, 2019, this event will run until August 27th, 2019. During this time, Olberic Eisenberg and Primrose Azelhart will appear in the game, created in 3D under the supervision of the Octopath team. An original scenario event was also produced, supervised by the Octopath team, and the voice lines were recorded specifically for this event.

The Octopath Traveler BGM will also be featured in the game (Battle Scenes, and Special Event Quest. In addition, there will be a Valkyrie Anatomia – The Origin – Facebook Share Campaign. If they receive 3,000 Likes or Shares on the Facebook Page, players will receive 1500 Gems and Huge XP Beads x10. This campaign will run from September 12th until September 17th, 2018.