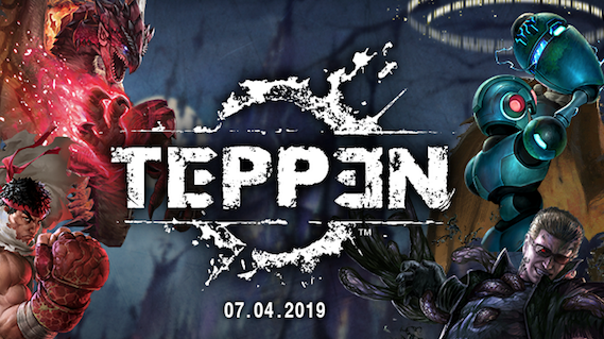 TEPPEN is a brand-new card battler from the titans at GungHo Online Entertainment and Capcom, and it released on July 4th. Players will pit the most famous (or infamous) Capcom characters against each other in five-minute rounds, and it’s available now on mobile devices for North America and Europe. In TEPPEN, there are several popular franchises available – Street Fighter, Monster Hunter, Devil May Cry, Mega Man, Darkstalkers, and Resident Evil.

Each of the initial eight all-star heroes has received brand new, lovingly drawn character art. Through each of their original stories, the TEPPEN heroes will show off their powers and special moves in bombastic five-minute battles. One of the game’s most unique aspects is its Active Response system. By using an Action card, players can change the dynamics of a match from a real-time battle to a strategic turn-based experience. Each battle will give players the opportunity to take advantage of the intuitive controls and incredible strategic depth to strike down their opponents. Though there are only eight characters now, more will be added.