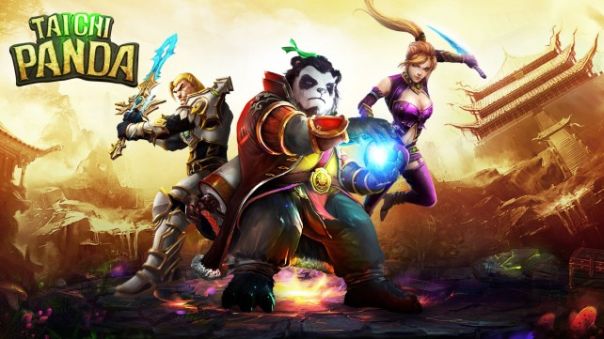 Taichi Panda, the newest gaming title from Chinese game developer Snail Games, officially launched for both iOS and Android today. Dubbed the “iOS / Android Co-launch”, the cross-platform launch comes with the release of a major update to the game – the Teumessian Update.

the game will become available across wider regions, including North America and Europe, for both iOS and Android.

The Teumessian Update builds on the existing core gameplay of Taichi Panda, as well as expanding in some significant areas: