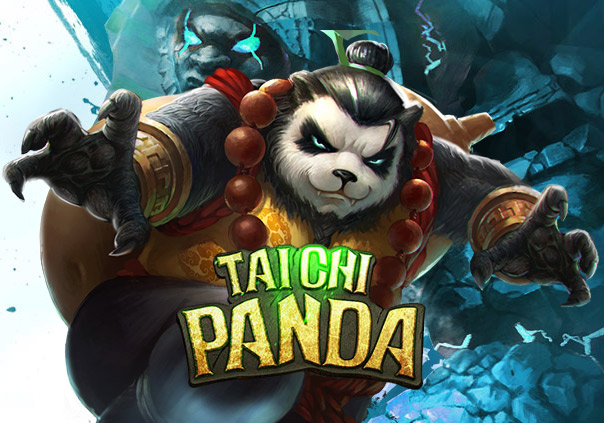 Intense Action Combat: Just because Taichi Panda is mobile doesn’t mean its some point and click bore. Experience fast-paced action combat as you team up with others to challenge the order of the world of Avzar.

Intense PvP: Show your moves in the skillful arena combat.

The closed beta for Taichi Panda 3: Dragon Hunter has come to an end for iOS and Android devices successfully! 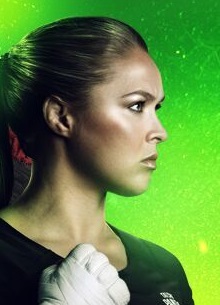 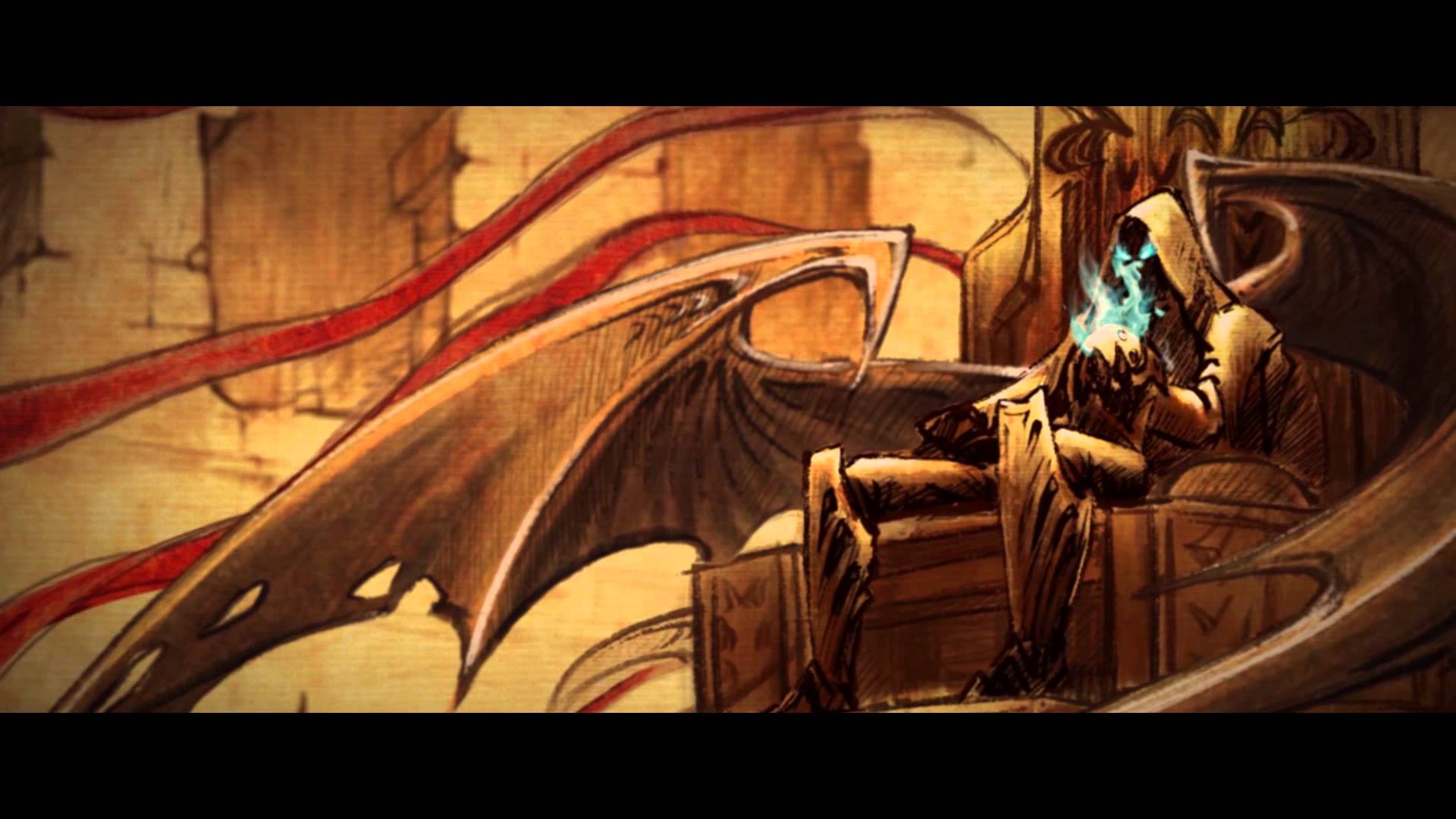 Lore of Taichi Panda: The Land of Avzar