Starcraft II: Legacy of the Void Warps Into BlizzCon 2014 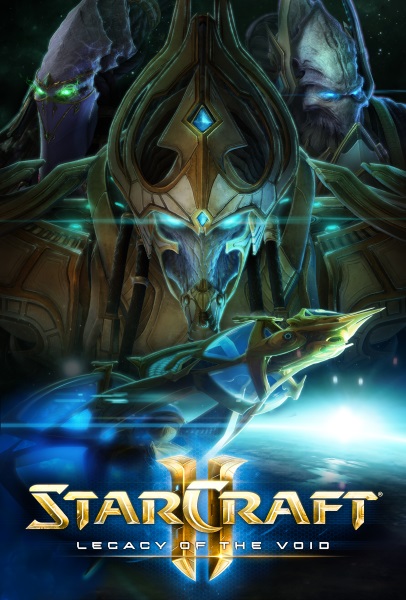 Blizzard Entertainment today offered the first glimpse of StarCraft® II: Legacy of the Void™, its highly anticipated conclusion to the StarCraft II trilogy, and a standalone game experience. Attendees of the company’s BlizzCon® gaming festival were the first in the world to play Legacy of the Void, with single-player campaign missions, a new cooperative gameplay mode—Archon Mode, and multiplayer battles featuring several new playable units all on display. Another gameplay mode, Allied Commanders, was also announced at the event.

StarCraft II: Legacy of the Void continues the story of Blizzard’s award-winning StarCraft II: Wings of Liberty® where the first expansion, Heart of the Swarm®, left off, with a new campaign that brings the sci-fi saga to an epic conclusion. Protoss legends Artanis and Zeratul attempt to unite their race in an intergalactic fight for survival against an ancient evil from the Void that threatens the universe. The fates of Terran hero Jim Raynor and Kerrigan, the Queen of Blades, also hang in the balance.

“Legacy of the Void will deliver the quintessential StarCraft II experience,” said Mike Morhaime, CEO and cofounder of Blizzard Entertainment. “The new single-player campaign will wrap up the massive story, and we’re excited to share new game modes that will open up different ways to play the game and additional units that will expand the rich strategic depth of StarCraft II multiplayer.”

Archon Mode, a competitive multiplayer mode unveiled at BlizzCon, is a new way to enjoy StarCraft II with friends. In Archon Mode, two players share control over a single base and units as they take on an enemy duo in multiplayer action. By sharing the responsibility of commanding troops and managing resources, players can focus on their own areas of the battle and execute more intricate strategies. 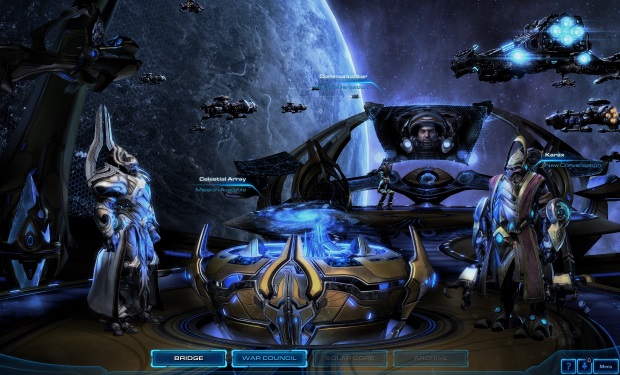 Allied Commanders is another gameplay mode new to StarCraft II. In this objective-based, cooperative experience, players can team up and take on the roles of powerful commanders from the StarCraft saga. Each commander offers unique abilities and upgrades and bestows special bonuses on their armies. Players are able to battle through a series of special scenarios together, leveling up their commanders’ capabilities as they progress.

Multiplayer battles in Legacy of the Void will be fought with an array of new units, as well as upgrades to veteran forces. Zerg swarms will welcome the return of the Lurker, a classic creature from the original StarCraft that lays waste to infantry with deadly spines that burst from the ground. The Protoss field a new weapon called the Disruptor, which can use massive energy spikes to wreak havoc through swaths of ground forces. And the Terrans have engineered some new technology, such as Tactical Jump, which allows their Battlecruisers to teleport to any location on the battlefield. Several more new units and abilities were exhibited at BlizzCon, showcasing the new strategic and tactical options in store for players with Legacy of the Void. 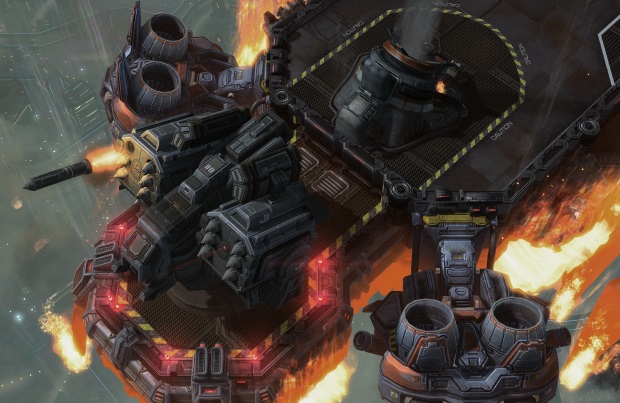 Ed Note: A beta sign up for Legacy of the Void is already available through Battle.net.