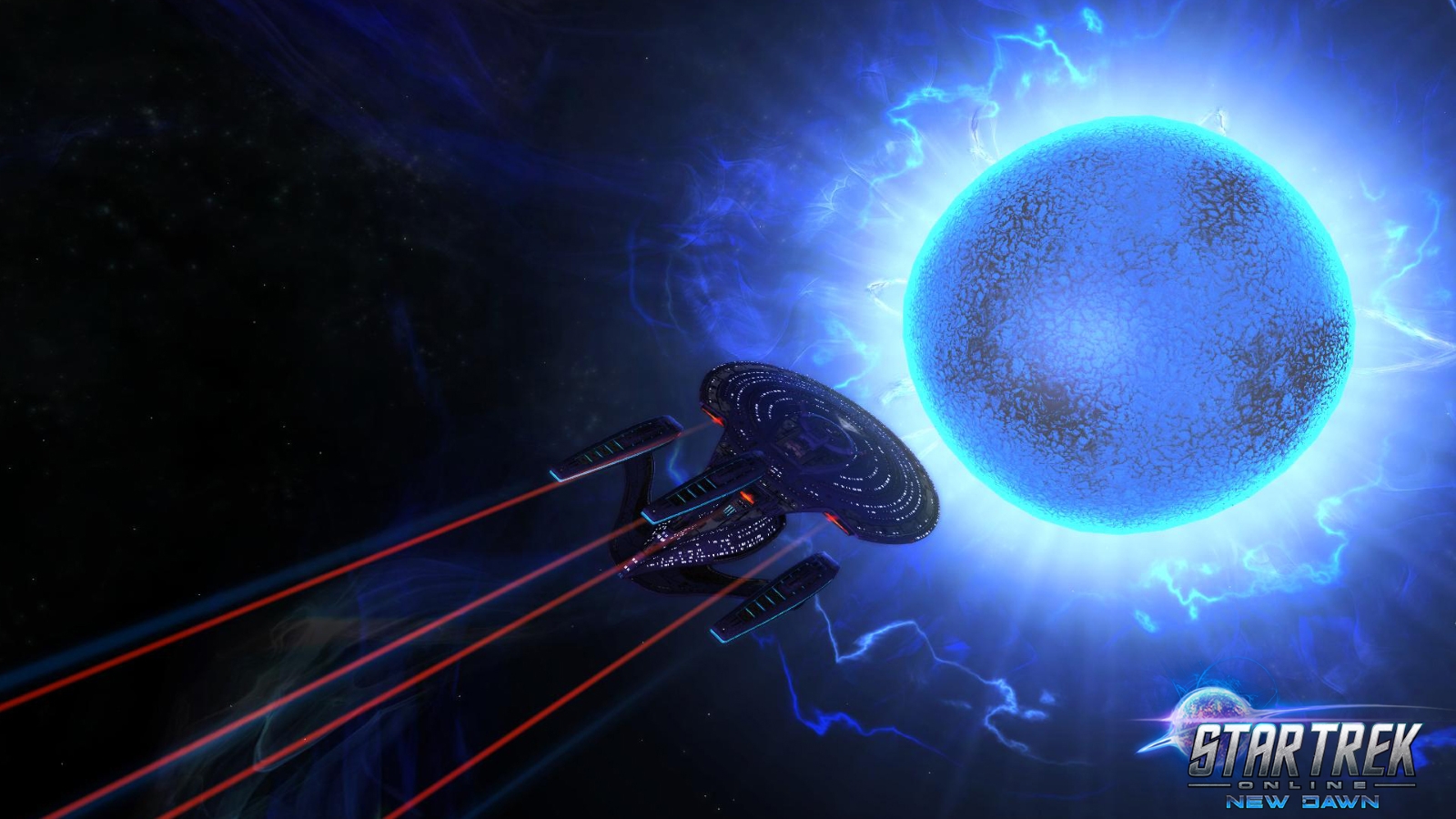 Today, Perfect World Entertainment Inc. and Cryptic Studios released Star Trek Online: Season 11 – New Dawn. This brand new season marks the debut of a revamped Cardassian mission series and two new featured episodes which introduce a story arc that will extend into 2016. New Dawn will also incorporate gameplay updates, including an all-new reputation and the debut of the Admiralty System.

Star Trek Online: Season 11 – New Dawn takes place after the end of the epic, five-year Iconian War. Now it is time for a new beginning. In two new featured episodes, Sunrise and Stormbound, players discover a previously unknown civilization on the brink of disaster, and uncover the identity of a mysterious time-traveler. Meanwhile, Admiral Leeta (reprised by Chase Masterson from “Star Trek: Deep Space Nine”) has taken the opportunity to lead an offensive into the prime universe. She leads the Terran Empire in an attack against the Badlands and Deep Space Nine.

Star Trek Online will also be updated with the new Admiralty System, which challenges players to send out their inactive ships to complete dangerous assignments and earn rewards. Each starship is assigned special abilities and stats, which requires players to think strategically when they send them on various assignments. Progress will be earned through two campaigns, representing major factions within the galaxy – the United Federation of Planets and the Klingon Empire.

Star Trek Online has improved in countless ways since our original release in 2010. We have 10 major seasons and 2 expansions behind us, and so much more ahead of us. We’ve dedicated ourselves to more Star Trek story and more Star Trek experiences for the coming year and Season 11 will be the start of it all.