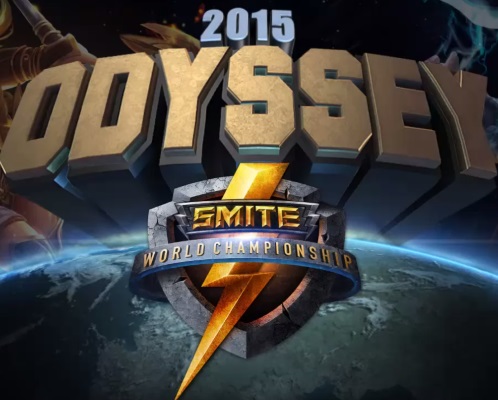 The prize pool for SMITE’s first World Championships has hit a significant milestone, as it now sits at over $1 Million. This increase is thanks to the fantastic response from the SMITE community to the Odyssey, which has seen over $400,000 in community contributions being made to the prize pool in just seven weeks.

Todd Harris, Chief Operating Officer of Hi-Rez Studios said: “We are continuously humbled by how awesome and generous the SMITE Community of gamers is. They have really rallied to support Smite eSports, and we look forward to seeing the prize pool continue to grow over the coming months leading up to the SMITE World Championship.”

The SMITE eSports website has also been given an upgrade to make it easier to keep up with all the SMITE Pro League action on the way to the Finals.