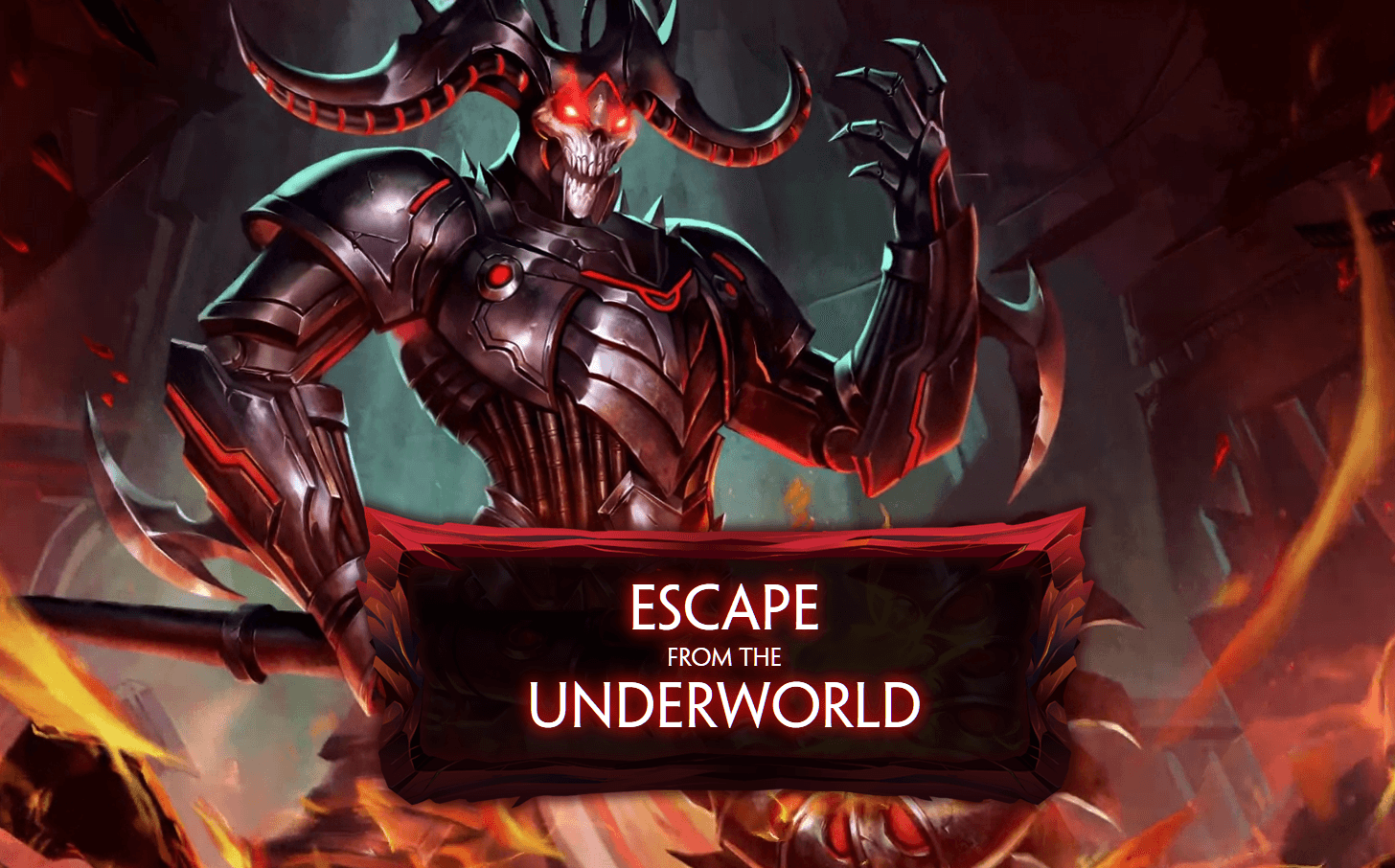 Today marked the livestream and reveal of Smite‘s Patch Notes for Patch 3.6: Escape from the Underworld, adding a new event, miscellaneous new skins and changes, and of course, the new goddess Jing Wei.

As part of the new “Escape from the Underworld” event, Smite’s welcoming a new bonus arena event. This bonus round takes place at the end of each Arena match. Teams will be transported to the center of the coliseum, surrounded by lava, and given one minute for a final team fight. Gods thrown in the lava will not return! While the bonus round doesn’t affect the normal match results, teams that win the bonus round will be granted additional Worshipers. Weekly Quests will also be available to let players earn limited items and special new skins are also available for the event. Full details on the event are here.

As always, there will be item changes and god changes in the works. Here’s what’s on the list:
Items:

Of course, the real star of the new patch is always the new god, and this time, it’s Jing Wei! Here’s Jing Wei’s revealed kit:

Passive: Rapid Reincarnation: Flies when leaving the spawn to fly for 5 seconds.