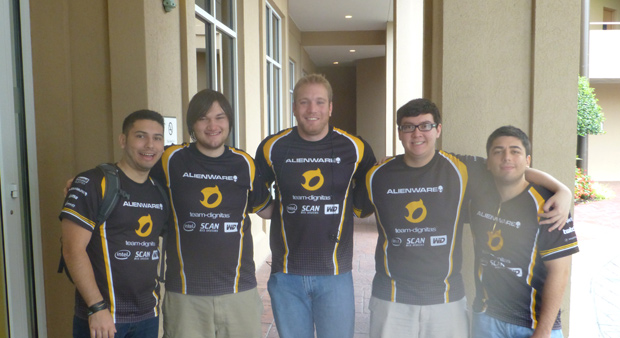 This past weekend we were on site at the Cobb Center in Atlanta, Georgia to witness what was certainly the most heart pounding and closely matched set of four teams in SMITE‘s esports history duking it out in the first official battle on the road to deciding the teams who will compete for the World Championship in January 2015. HiRez employees were present in droves as well as plenty of die hard fans who nearly blew the roof off as 8 minute long battles over the Fire Giant were common place throughout the day. 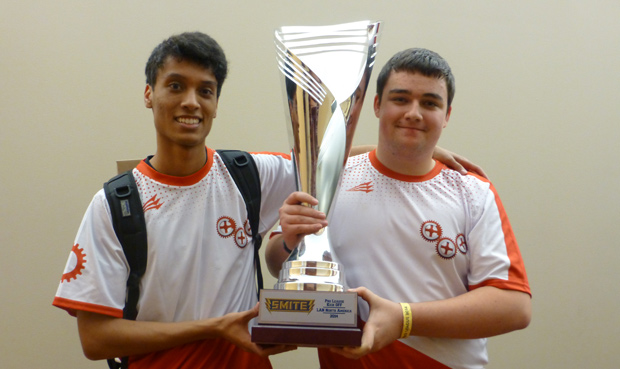 While we’ll have a recap coverage video posting on MMOHuts’ youtube later this week including a victory interview with Cog Red’s team captain Snooby, but in the meantime I highly advise SMITE fans to head to twitch.tv now if they missed out on the action and catch the replays of Cognitive Red doing what no one expected them to do and taking home the victory with a team consisting of players barely old enough to drive. SMITE’s Facebook page is also covered in tons of images from the event. Keep an eye out all week as we’ll be handing out Convention Guan Yu skins as well! 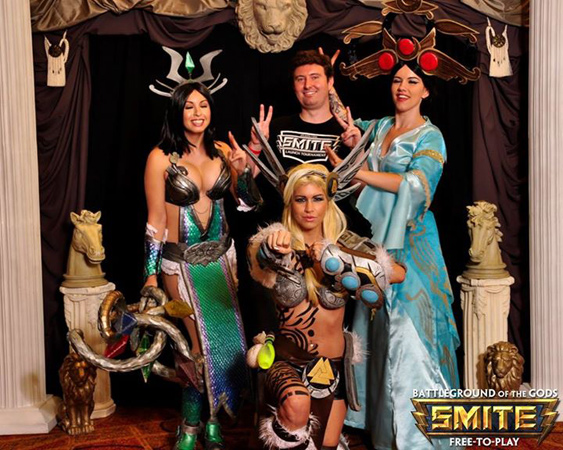