The first month of Runescape 3 has come and gone. With it arrived more than 300,000 new players and 100,000 former players reactivating their accounts. This means more than 220 million accounts have been created since 2001, more than the entire population of Brazil. 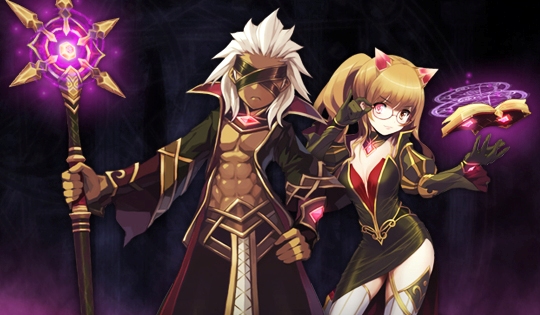 Overnight a new hero entered Lost Saga. The Sorcerer is a master of magical arts, with the ability to teleport foes, fire bolts, and rain the power of the elements down on any against them. The update also features a new map, Colosseum. A new PvP map for several different modes.