12 is Better Than 6 Launches Kickstarter 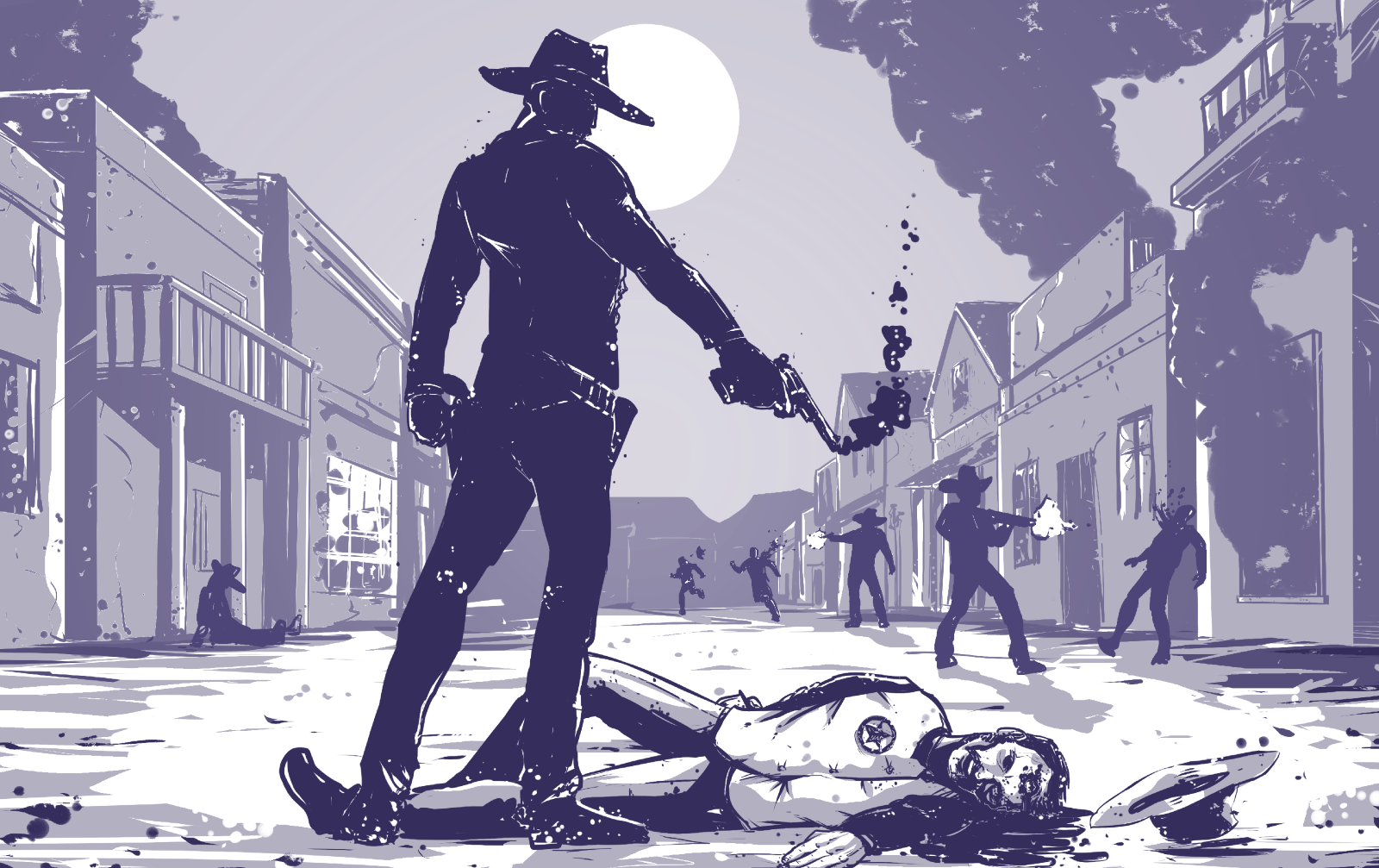 Ink Stains Games have launched their Kickstarter campaign for the hotly anticipated top-down shooter, 12 is Better Than 6.

North America, 1873, is a lawless, cruel land. A wrongly incarcerated man is attempting to escape prison to wreak havoc on those who sought to do wrong against him and exact his revenge.

After being approved on Steam Greenlight, in only four days, the team is ready to take the game to Kickstarter to secure the funding needed to complete 12 is Better Than 6. To help make this happen, there is a special Crazy Early Bird tier where backers who act fast can pledge to get the game for only £2|$3!

“Bringing 12 is Better Than 6 to Kickstarter is going to be an exciting journey for us!” said Anton Grischenko, lead programmer at Ink Stains Games. “Our game’s a lovingly crafted homage to the Western movies and action games that we grew up with, and we’re keen to share our passion with our fans and backers.”

To be judged by 12 means that you get to go to court, where you’ll be judged by a jury of 12 people who will ultimately decide upon your fate.

To be carried by 6 is to be dead. Why? You see, it is common for 6 people to carry a coffin (3 people on each side) to and from the hearse.

Our hero would rather kill someone and go to jail for it than be killed and have to be buried.