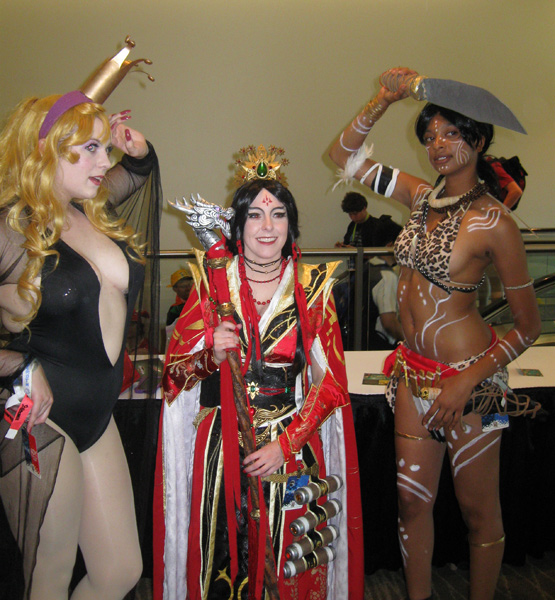 While I unfortunately had to jet back to the office on Monday, Sunday was a pretty eventful day. For one the cosplayers seemed to be out in force trying to get as many pictures of their hard work taken before the majority of attendees disappeared for Labor Day. Thankfully it was a bit easier to get around most areas of the actual demonstration floor and I even stumbled into my buddies at Muse Games to get a demonstration of some of the major changes coming to Guns of Icarus Online post-kickstarter adventure mode success. 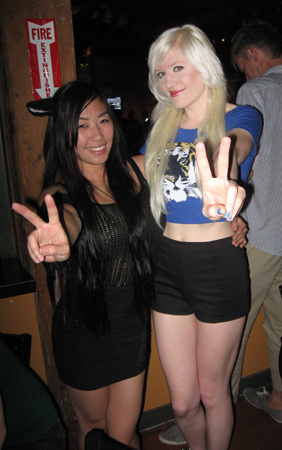