Shotgun News 11/27: World of Tanks, Neverwinter, and Tower of Ascension

16 national teams will compete this weekend at the World Cyber Games in Kunshan, China playing World of Tanks. They will be competing for $35,000, $21,000 and $7,000. Global eSports Director at Wargaming Jonghyuk Baak had this to say about the announcement, “Being selected as an official discipline of this year’s World Cyber Games is truly a testament not only to the popularity of World of Tanks around the world, but also to a clear sign of its continued success in competitive gaming.” 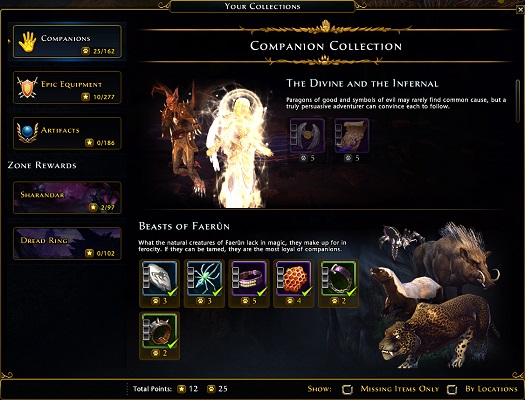 December 5th is quickly approaching, and with it Module 2. This new system will help players keep track of the loot they’ve obtained, and show them what they’re still missing. It also tracks companions, artifacts, and zone rewards. Inner completionist whores beware.

Mobile action role-playing game Tower of Ascension will officially launch in the Apple app store in December! Made by WarpPortal, the people behind the Ragnarok series, Tower of Ascension was created using the Unreal 3 Engine and boasts high quality graphics previously unseen in the mobile market. Pre registration is taking place now and those who do will receive exclusive items.