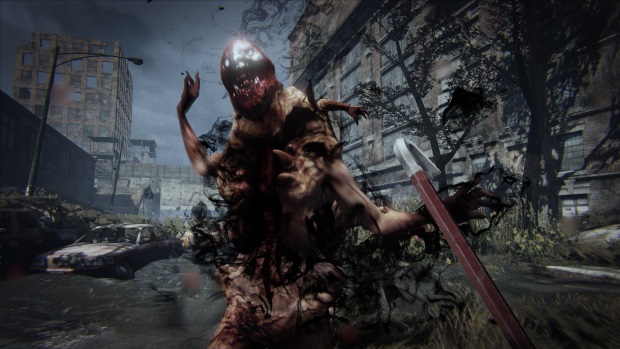 Nether, the first urban-survival game, has a lot to be thankful for: solid early adopter numbers, a strong community of gamers who are helping shape the game and a consistent ranking in the Top 20 on Steam since its early access release.

For Thanksgiving, Nether is releasing a new patch with big performance increases, two versions of a pilgrim hat and a new objective where players must kill a mini-boss that attacks random areas of the city!

To show additional thanks to the gaming community, Nether early access is featured during the Steam Autumn Sale with a 10 percent discount.