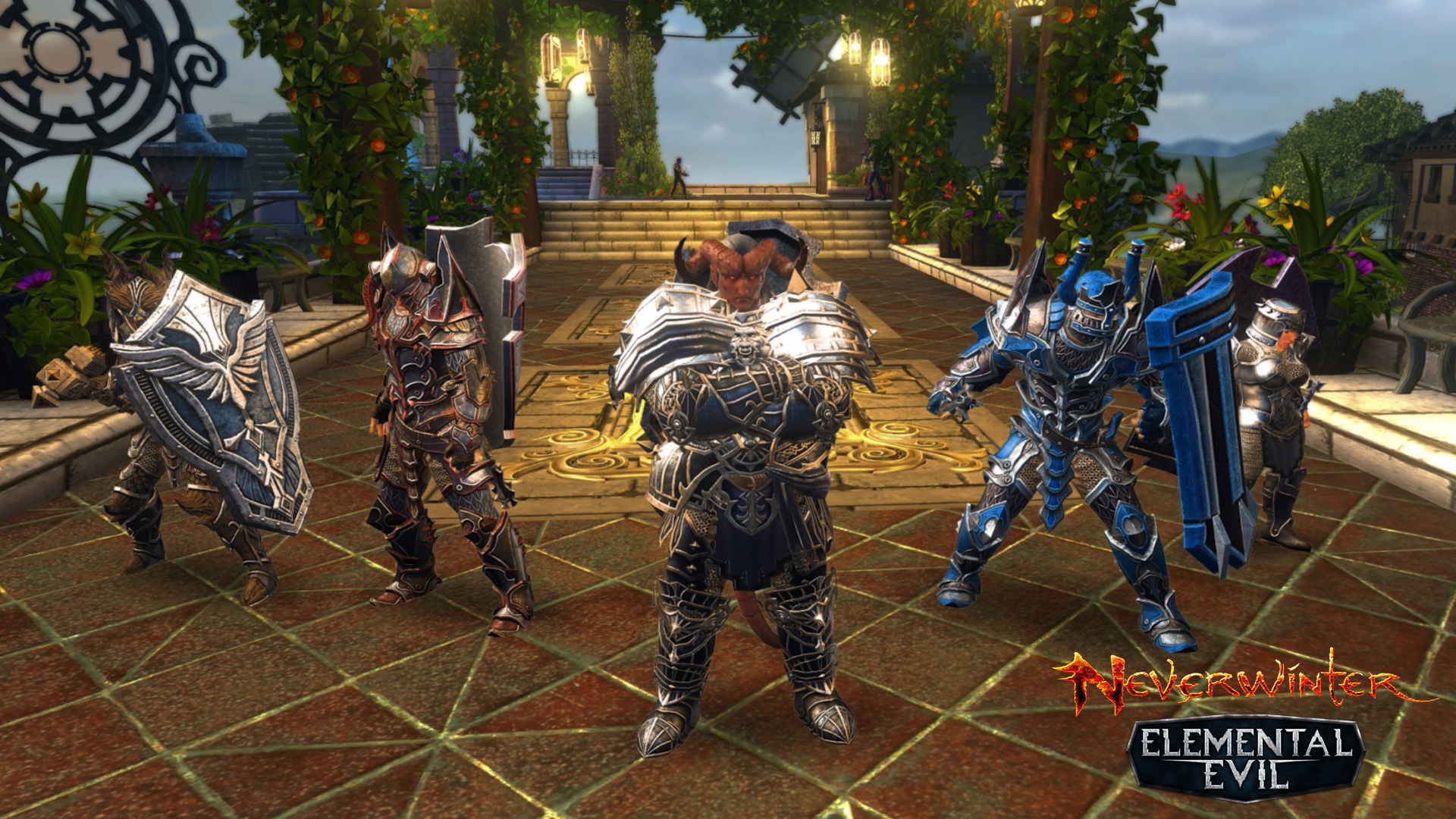 Today, Perfect World Entertainment Inc. and Cryptic Studios announced a new update coming to Neverwinter that will bring four different expansions – Elemental Evil, Fury of the Feywild, Shadowmantle and Curse of Icewind Dale – to Xbox One in Sept. 2015. With over 2 million players since launch, Neverwinter continues to lead the charge as the top free-to-play title on Xbox One in 2015.

The newest update, titled Neverwinter: Elemental Evil, will bring an increase to level cap, the Oathbound playable class and new adventure zones. Adventurers will also gain access to four end-game campaigns and additional in-game dungeons for veteran Xbox One players looking to collect more loot as they adventure through the Forgotten Realms. In addition to new content, this update will also continue to bring quality-of-life improvements to the constantly evolving MMORPG.

“Neverwinter: Elemental Evil brings massive changes to our Xbox One version since its launch in late March,” said Rob Overmeyer, executive producer. “As our community continues to grow on consoles, we have continued our support with content including six expansions worth of dungeons and heroic encounters with dragons within six months. Our team is ecstatic with the continued support and can’t wait to give our Xbox One players control of their own strongholds with our next content update coming later this year.”