A new class has been introduced to Dragon Next Europe. The Academic is a little girl from 50 years in the future where the evil Red Dragon has turned the world into a wasteland. Along with her robotic butler Alfredo the Academic works to save the world from certain doom. And to celebrate her arrival Dragon Nest will be hosting Flaming Weekends during which players will get more experience and loot.

First Person Shooter Tactical Intervention has gone live just a couple of months after beginning open beta. Since then four major updates have been introduced and now that the launch is complete players will have access to two new maps and additional weapons. Tactical Intervention can be downloaded directly from Steam and is free to play. 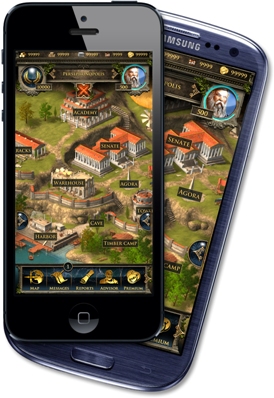 InnoGames has announced they have published the Andriod version of the hit strategy game Grepolis. Cross platform functionality does work for all registered accounts. But if you prefer not to register you can still play. It can be downloaded now from Google Play.