Shaiya Under Siege in the Iron Invasion 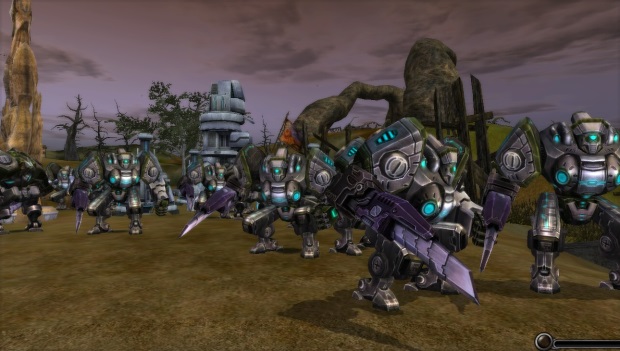 Dangerous mechanical monsters have appeared in the battlegrounds and begun to ravage the land. Their motives are unclear and their origins are a mystery, but they present a deadly threat to all the native inhabitants of Shaiya. Caring little for the conflict between the Alliance of Light and the Union of Fury, the iron invaders must be stopped by members of both factions. 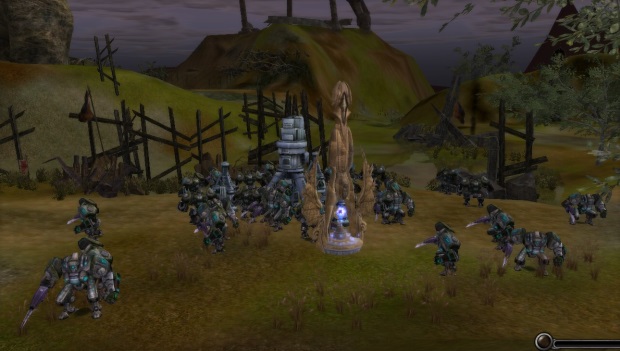 Aside from their newfound enemies, players will find plenty of features to keep them busy. New quest scrolls that can be purchased from vendors provide instant rewards upon completion without the need to return to an NPC. In addition, a bingo event now provides special stamps for the completion of quests, providing the chance at even more lucky rewards if players complete their cards.

Player vs. player (PvP) fanatics will also find a new world of convenience with the addition of an instant PvP button that allows characters to instantly travel to an active PvP zone within their level range. Intense battles with the opposing faction are now only a click away! 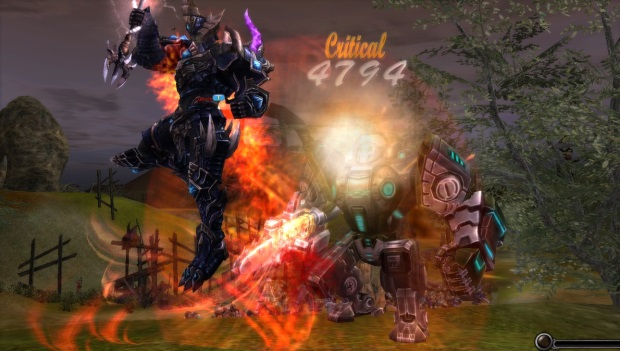