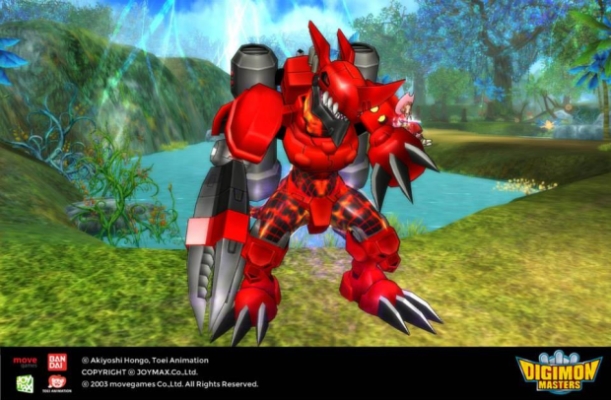 Ever wanted to ride a massive Chaosmon? Now’s the perfect time! Tamers who grab a Chaotic Seat will be able to perch on their Digimon’s arm as he crashes around the world – and hopefully isn’t too chaotic in the process!

Owners of Imperial Dramon Paladin Mode will also be pleased to discover their Digimon can also now serve as a fast means of travel. Installing the new White Blade on an Imperial Dramon Paladin Mode will allow players to perch on his arm while he stomps through the Digital World – just be careful when he runs fast, his sword seems to have a life of its own! These new mounts are in addition to the new Lucemon Satan Burst mode and the ongoing Free Sweets events for February.