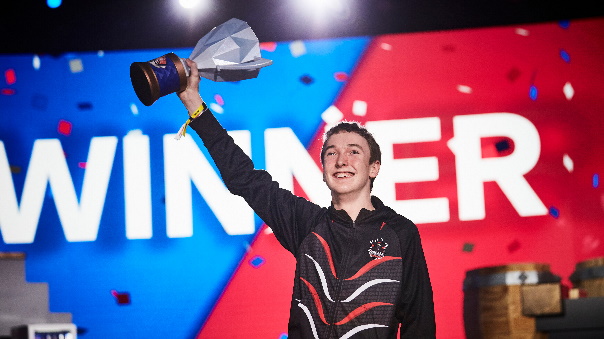 The Red Bull Mobile Esports Open is a tournament series focused exclusively on mobile gaming, and it’s back. Season 2 began in August 2019, and more than 30 countries are represented in it, by competing in national tournaments, geared towards locating the best regional talent. The winners of these qualifiers will be invited to represent their country in an all-expenses-paid trip to the World Finals. At this final in Q1 2020, the best players will engage in an ultimate battle for the crown in their respective games in front of a live audience.

For this season, Brawl Stars and Clash Royale from publisher Supercell are returning for the tournament. In addition, Blizzard’s fast-paced strategy card game Hearthstone makes its Red Bull M.E.O. debut. Red Bull has also teamed up with two new partners for M.E.O. Season 2. FACEIT is a leading gaming platform and tournament organizer who will provide the servers and tournament administration for the online qualifiers. With M.E.O., FACEIT is now expanding the reach of its platform to include competitive mobile games. Paysafecard, Red Bull’s second new partner, provides an accessible and secure way to pay electronically and makes in-app purchases easier than ever. You can find more information here, with a link to their Twitch Channel below.