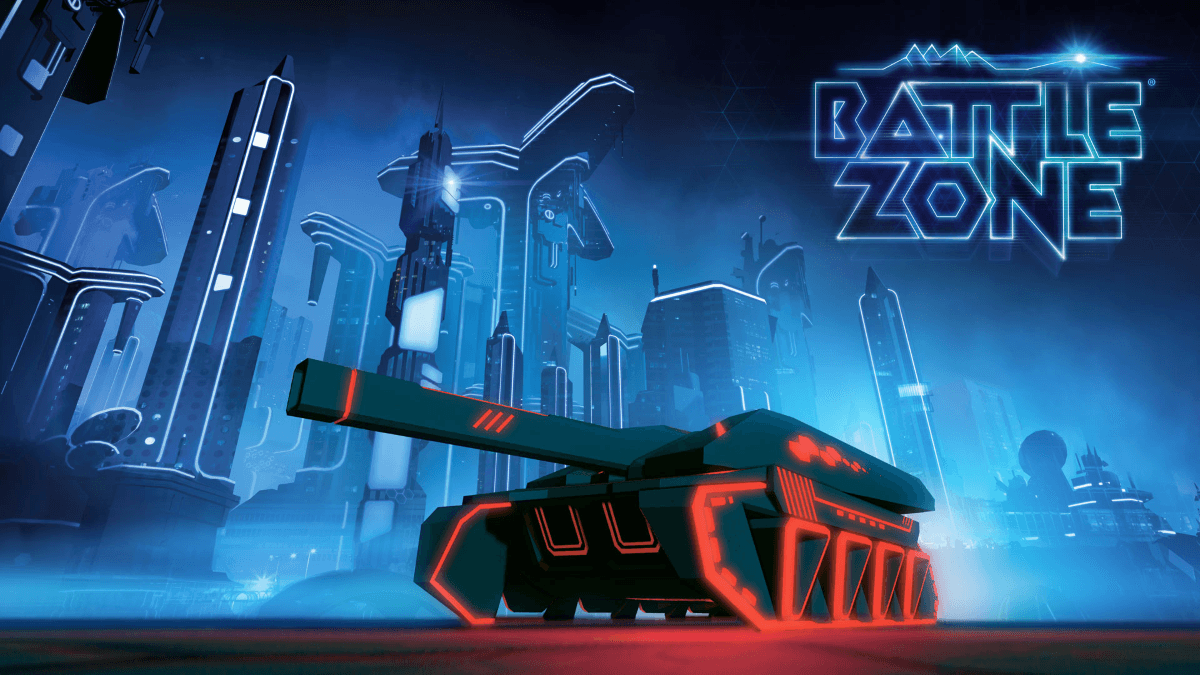 In a short open letter posted today, Rebellion – which revealed a Battlezone reboot at E3 – teased one more project in the works for Battlezone fans.

Though details are scarce, Rebellion has confirmed that it will be working on a remaster of the 1998 Battlezone for PC. Said the studio:

“It’s still early days but when we’re ready to show you more you’ll be the first to know. All we can say for now is that whichever vision of Battlezone you love, you’ve not been forgotten!”

You can read the full community letter here.