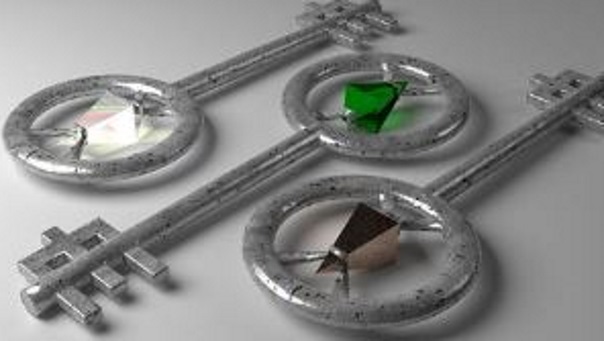 The citizens of Entropia Universe are invited to participate in an epic Easter Egg hunt that starts tomorrow (March 29th). With an in-game economy that features currency that’s exchangeable with real-world dollars and a multi-planet universe where players can be whatever they want, Entropia Universe has a fair amount in common with OASIS in Ready Player One, which has a film debuting this week. For the Entropia Universe Easter Egg hunt, the eccentric and wealthy colonist Eduardo Cinquanto, a well-known non-player character in the game, has scattered three “Enigma Keys” throughout the vast planet Calypso.

Simple in concept, with the player who collects all three keys winning the grand prize, this scavenger hunt will test those who embark on it with challenges of cunning, courage, reasoning and problem solving as they piece the clues together. The Entropia Universe player who locates all three will receive a prize worth more than 50,000 Entropia Dollars (5,000 USD equivalent). The grand prize winner will also receive Calypso virtual land deeds.

To begin the hunt for the first key in Entropia Universe, players must talk to the non-player character (NPC) Karona Cinquanto at Camp Icarus. To complete each stage, one must do the
following:

Along with the grand prize, there will be an Event Leaderboard to track participants’ progression throughout the hunt. The first six players to complete each stage will be awarded additional
leaderboard points and all players who complete the quests will receive Karona’s Velocity Jumpsuit. There are even more additional prizes that participating players can win.