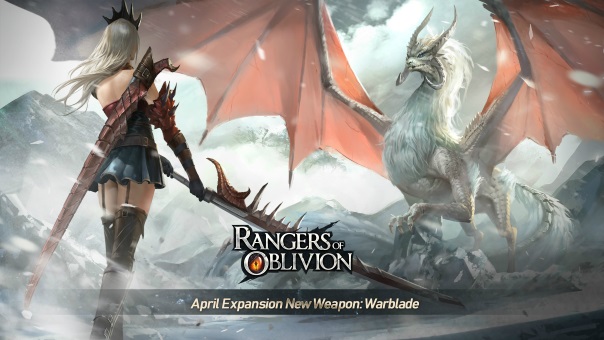 The Warblade is a new weapon to Rangers of Oblivion and is not native to Malheim. Its origins are in a kingdom far to the east, brought to the Rangers by a mysterious swordsman. The Warblade has since become an invaluable weapon in the defense of the realm, used by a powerful band of warriors. A strike made in unison can cut down even the most fearsome foes. Gripped in both hands, a variety of hack, slash and lunge combinations are possible, giving both power and speed to the user’s attacks. However, the wielder of a Warblade must be able to channel their Ki; an inner force that grows steadily in the heat of battle. Proficient Warblade users can strike with deadly finesse. Mastering the tempo of combat by honing their Ki is something any Ranger opting for a Warblade should aim to achieve.