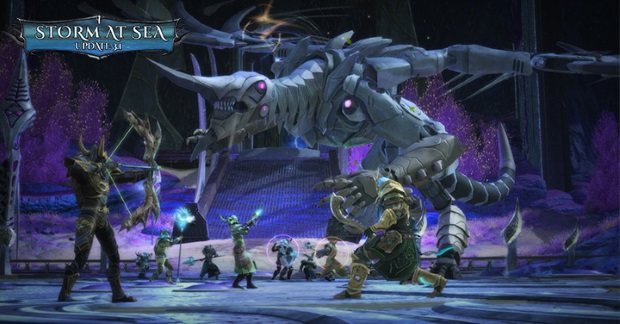 There are more shenanigans going on in the Elemental Plane of Water according to the fine folks who develop Rift. I was shown a few new portions of the plane, such as an area described as “An ice zone on the edge of the cosmos.” A monstrous, half-frozen entity waits for players there, where they will journey into his insides and do battle! It all sounds quite exciting. Portions of the elemental plane’s ocean are disappearing in chunks, creating new visuals for players. You can go from swimming in the water to bouncing from rock to rock on your amphibious mount in a blink of the eye. I definitely liked seeing that mounts can swim and run on normal ground areas. I cannot wait to find out what is powerful enough to abscond with massive quantities of water, leaving pillar-style gaps in their wake of nothingness.

Also look forward to Instant Adventures in this massive zone, which can drop you anywhere in the area to fight a variety of encounters. The first 20 man encounter is the leader of the dreaded Yrwalach, a tremendously large boss, adding on to the first raid content of this zone, which will be performed in an open area no less! I got to see a great deal of the look of this new icy domain and I have to say, it was visually stunning. There is so much going on there that players will not be short on things to do. 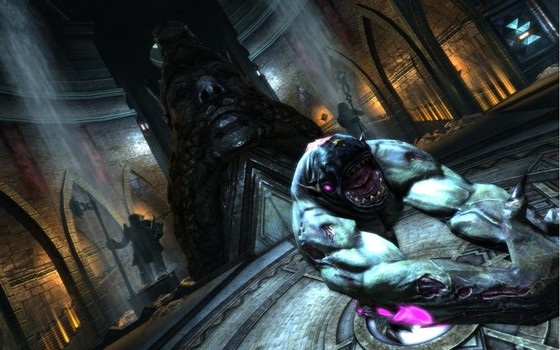 Hammerknell? I hardly knew them!

Many of the Rift players did not experience the Hammerknell content when it was current content, and the Rift devs see this and heard the call! In upcoming content, Hammerknell, will be updated to level 65 (which will be an increase on the level cap) and all the bosses will be available to encounter, with the added benefit of new mechanics to challenge the folks of all experience levels. There is also a new level 65 zone, the Plane-touched Wilds. This is coming later in the year, with a three-arc story, new quests, the whole shebang. It is also important to note that this is the ancestral home of the Bhai Race. 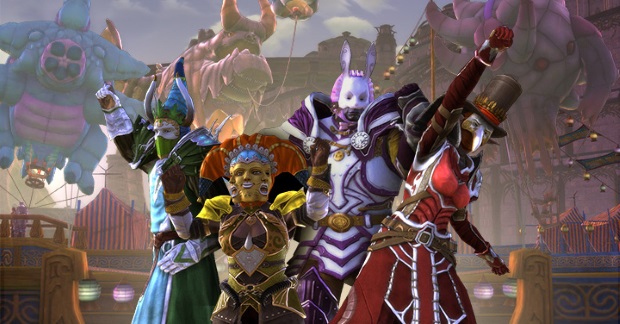 But wait! That’s not all!

In addition to all of this, there is a new Calling coming! I was not given any details, but there is a new one on the way, and new Souls to come with it. I cannot wait to see what they add to the already interesting Calling list! They also pointed out the exciting four year anniversary carnival as an event to see. Finally, there are some new additions to the gear system, with the Collections, which will allow you to store every unique piece of gear you find in a system that will let all of your characters use it at their discretion. This will greatly increase customization and visuals for players; speaking of equipment, dye buckets are also coming, to change the colors of these unique pieces to suit your needs.