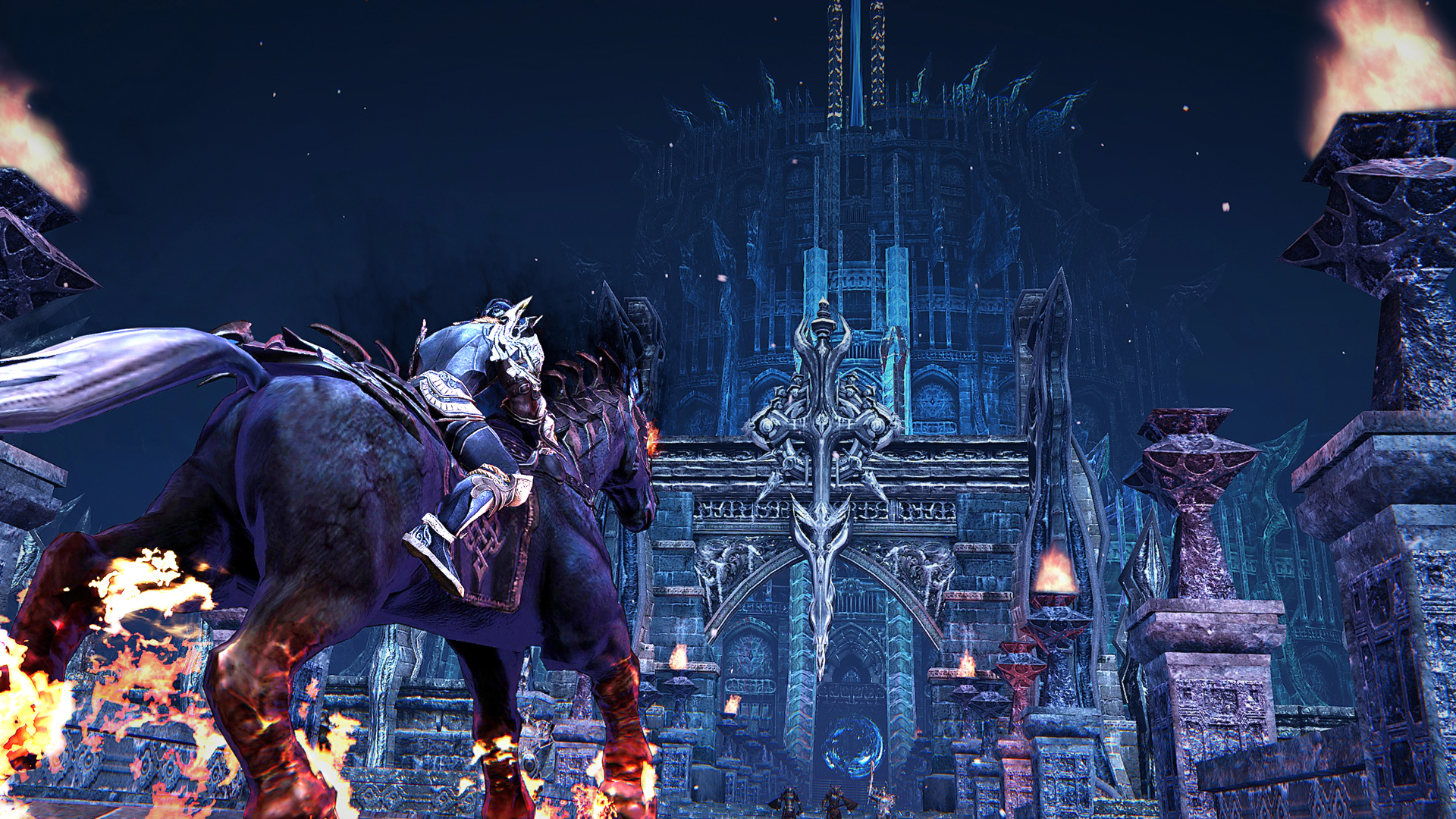 After a series of closed beta tests designed to gather and implement feedback to prepare Riders of Icarus for its western expansion, Nexon America and WeMade Entertainment are proud to announce the Open Beta launch for free-to-play MMORPG. Available now in North America, Europe, Oceania and other supported regions* for Windows PC via Steam or the Nexon Launcher, players can begin their journey today to rule the skies and ground in battle. Take flight on the back of a majestic dragon and experience exhilarating flying mount combat in the newest Riders of Icarus trailer, released today.

Players joining the fight will be able to collect and tame hundreds of mythical beasts to train as rideable mounts and deadly weapons in their journey through an epic fantasy world. By engaging in theatrical boss battles with their trusted mounts, players will master skills to become a legendary Rider of Icarus.

“The Riders of Icarus’ Open Beta is only the beginning of a long and fruitful adventure in bringing the game to a new western audience,” said Hoon Seok, the game’s producer. “Feedback from our earlier Closed Beta tests has been instrumental in ensuring an immersive experience for all players. We’re looking forward to working closely with the community throughout our Open Beta as well, to expand the world of Riders of Icarus with their valuable input.”

Nexon America and WeMade have already begun implementing feedback from the Closed Beta period to provide the best possible experience for players in Riders of Icarus, making several enhancements in advance of the open beta launch, including:

In the coming months, players can also look forward to an increased level cap, new regions to explore, dungeons to conquer and mounts to tame. In addition, the battlefield system will later incorporate Player-versus-Player (PvP) and Player-versus-Environment (PvE) elements that will blend to give players an organic experience.

To help prepare for the upcoming dangers a Rider may face, including ferocious beasts, fiendish vampires and powerful titans among other threats, players can participate in several Open Beta events this month:

To download Riders of Icarus and stay up-to-date on the latest news and announcements, join the community today: ridersoficarus.com