So the last day of NYCC 2014 had arrived, and today I just wanted to have the day to myself, so I decided to hop around towards the Capcom booth to see what they had in store this year.

This year, they were promoting two games: Resident Evil Relations 2 and Monster Hunter 4 Ultimate. Since I wasn’t much of an RE fan but used to be an MH vet, the choice for me was obvious. I hopped into the line and ended up waiting for a good hour or so, even though the line was fairly short. I stayed defiant hoping to eventually try out a multiplayer hunt with a live group.

While I considered myself a “Jack of all Trades” type, fighting from a distance was clearly the more natural playstyle to me. After experimenting a bit, I went with the heavy bowgun for this hunt, while my teammates used another heavy bowgun, a long sword and the new “insert staff.” After our selections we went off to hunt some kind of lizard creature that could inflate its neck and belly like some kind of frog.

While the monster didn’t seem all that tough, it was really difficult for me to combat against it, even from a safe distance, mostly due to the 3DS control scheme. Since most of my Monster Hunter experience comes from playing the handheld versions on the PSP, it just felt weird having to pull off an “upside-down claw grip” on the control since the D-pad was on the bottom and the slide pad was on the top. Regardless, my team was doing just fine without me, and they were able to take it down fairly quickly using some new moves and abilities that are exclusive to MH4U, such as mounting!

Players can now get up close and personal with boss monsters by jumping on their backs, either by jumping on their backs from a great height, or by vaulting onto its back using the new Insert Staff, a cool new double-bladed weapon that can perform quick attacks like the Long sword, as well as summon inserts to attack. Besides from the mounting and the new weapon type, everything seems to be same old, same old for this upcoming MH title. 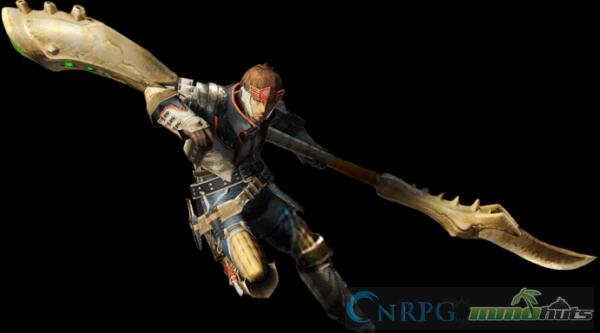 Afterwards, I started looking around for other gaming exhibits that I could scope out, preferably anything related to MMOs, F2P or Mobile gaming that looked promising, but aside from Brave Frontier and a showcase for the new upcoming Skylanders game for mobile/tablets, there wasn’t really anything else here.

Simply speaking: It seems that gaming took a much bigger backseat this year at NYCC then it did last year, as there was only a few gaming exhibits available. There wasn’t even an eSports tournament being held at the convention this year like the Intel Masters series competitions. Instead, a DOTA2 tournament was being held at the Madison Square Garden this year by ESL One, and a few flyers were put up to inform NYCC attendees when and where to see the competition. Granted, DOTA2 is a very popular game with a large number of fans, so they probably decided it would be best to host the competition in a bigger venue, but they weren’t even giving out free seating (or at least discounts) for NYCC attendees that would have to take time out of their convention day to go see it. You always end up losing more time than you expect when you leave the convention center to see things that should be AT the convention, and it’s doubtful many made the trip due to the inconvenience. 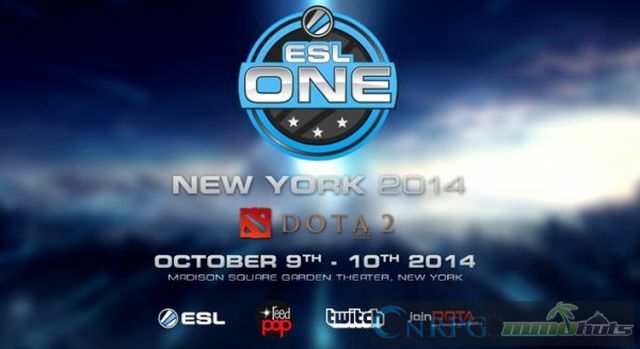 Even outside of the pc gaming realm, many big name companies I expected to show were no where to be found. Nintendo was the biggest example of this, who I thought for sure would be showing off Super Smash Bros Wii U, considering that its launch is mere months away. Instead not even the 3DS version was playable at the show. Carbine Studios was also absent from NYCC this year, as well, and while I understand that they probably have a lot of crap to deal with in the current state that Wildstar is in, but promoting the improvements recently made to the game likely would help now a lot more than when it was super hyped at launch. Sure maybe they’re holding off until Drop 3 hits, but it doesn’t hurt to start up sooner than later, since most of the game’s problems come from the endgame, and new players will most likely not be experiencing any of the problems that the game is facing by the time Drop 3 arrives. Or at least that’s how I see it.

But of course… there was plenty more cosplayers for me to snap photos of, and these cosplayers were just as good as the last bunch. 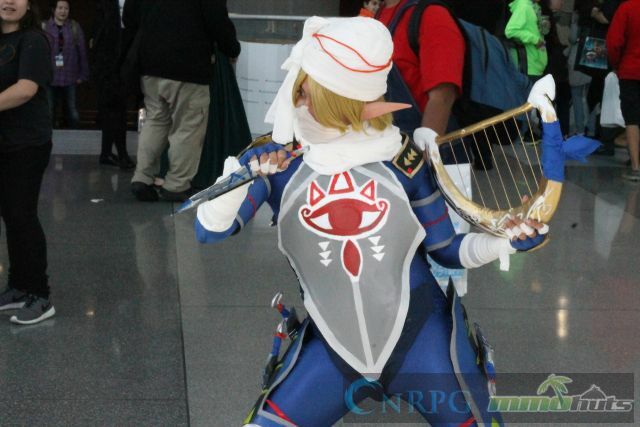 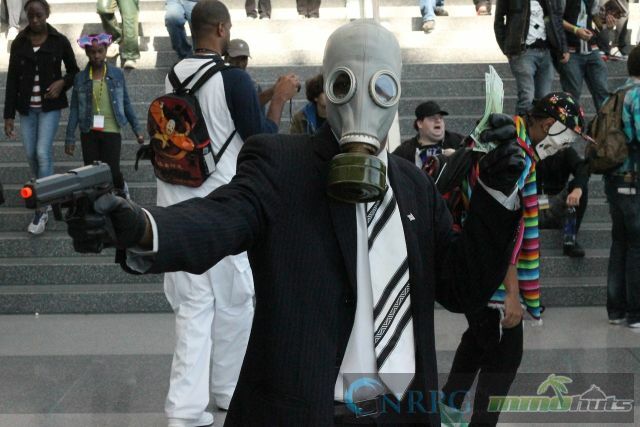 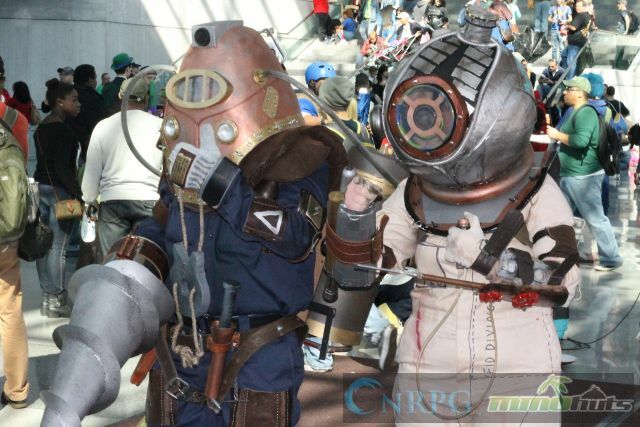 Anyway, that’s all the time I spent out at the NYCC 2014, so I’d like to thank you all for reading and following me through this yearly journey. 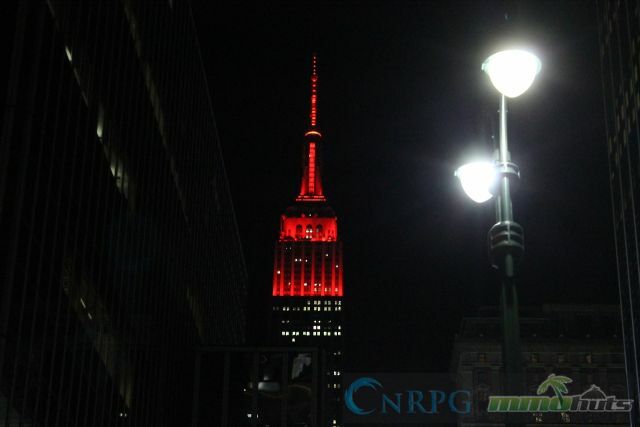