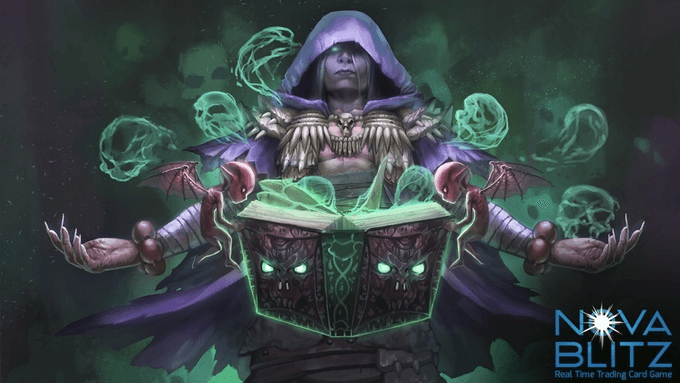 With two weeks left to go on its Kickstarter, Nova Blitz has secured 75% of its funding goal. Dragon Foundry also reports that over 20,000 matches have been played since the debut of its Alpha build.

The crowdfunding campaign will end at 9 p.m. Pacific Time on Thursday, August 20, 2015. To ensure that the goal is hit before the deadline, Dragon Foundry has come up with an innovative “Backer Achievement Matrix” to keep backers on their toes. Each square in the matrix is an achievement for backers to complete. For every four achievements completed, ALL Nova Blitz backers will gain one extra Smart Pack with their Kickstarter rewards. And, when all 25 achievements are complete, Dragon Foundry wil give ALL backers a very special reward.

You can find Nova Blitz, and alpha demos, on Kickstarter here.