One Troll Army to be Released May 20th for Free 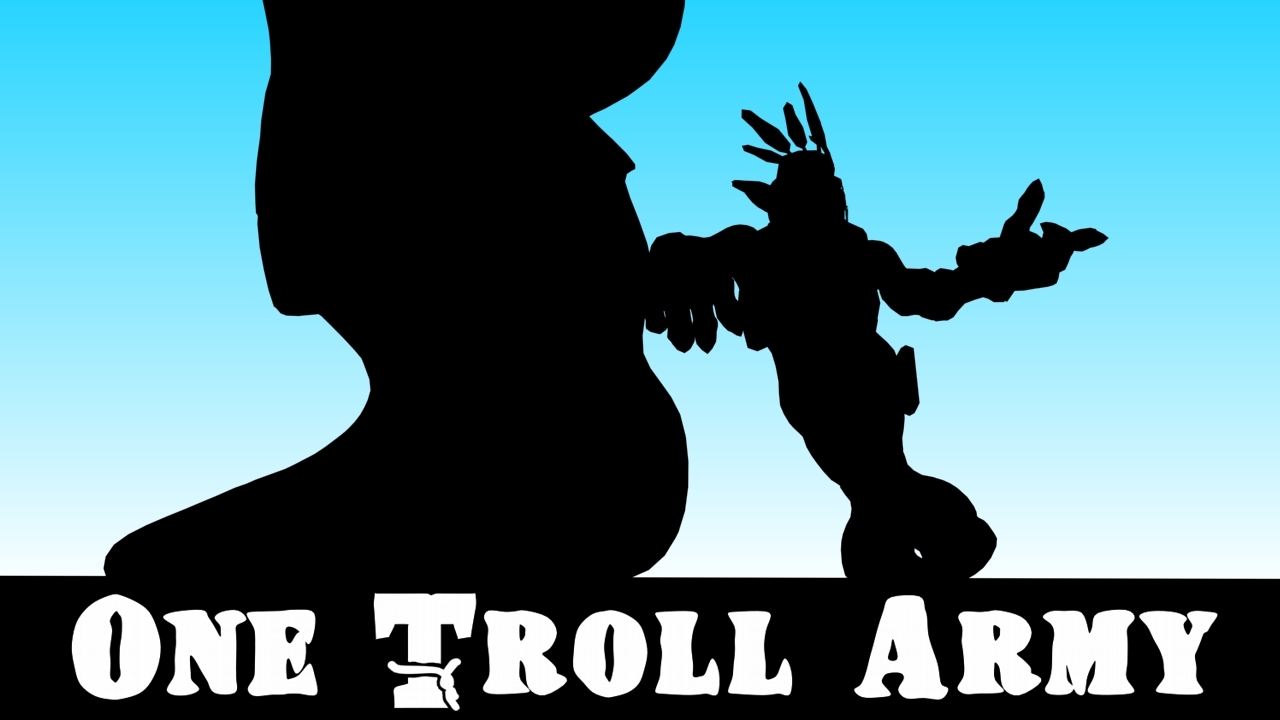 Once again, tinyBuild has underestimated the clever skill of the Twitch Chat. After five hours of hard-fought battle, Twitch Chat has emerged victorious, defeating tinyBuild at their own game in order to liberate One Troll Army for the masses.

As a reward, One Troll Army will be released to all, May 20th, completely free of charge.

A ‘Stream First’ game, One Troll Army puts you in the roll of a giant troll defending your base against hundreds of minions. Kick, knock, quake, taunt, jump, ram and loot your way through the horde. Build your fort, upgrade your troll, and outfit yourself with the latest in troll fashion.