Neverwinter: Tomb of Annihilation Launches on Xbox One and PlayStation 4 Sept 12 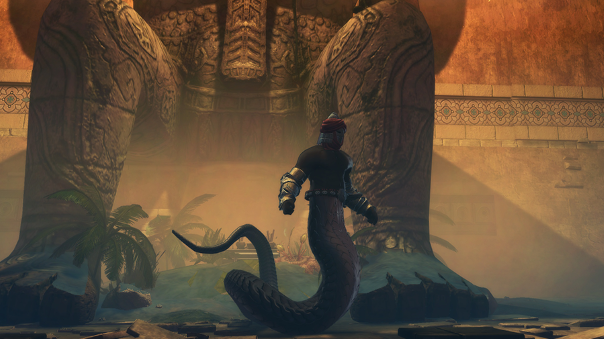 The latest update for Neverwinter, “Tomb of Annihilation” launches officially on Xbox One and Playstation 4 on September 12th, 2017!  Players will encounter threats unlike any they’ve encountered before, a new jungle zone packed with dinosaurs, and vile undead. Monster Hunts with famed Volothamp Geddarm is also on the menu. He’s setting out on an expedition to discover the source of the Death Curse. If that’s not enough, The Yuan-tialso lurk in the jungles, and ruins of Chult. This also includes a new campaign and end-game content for the bravest of adventurers.