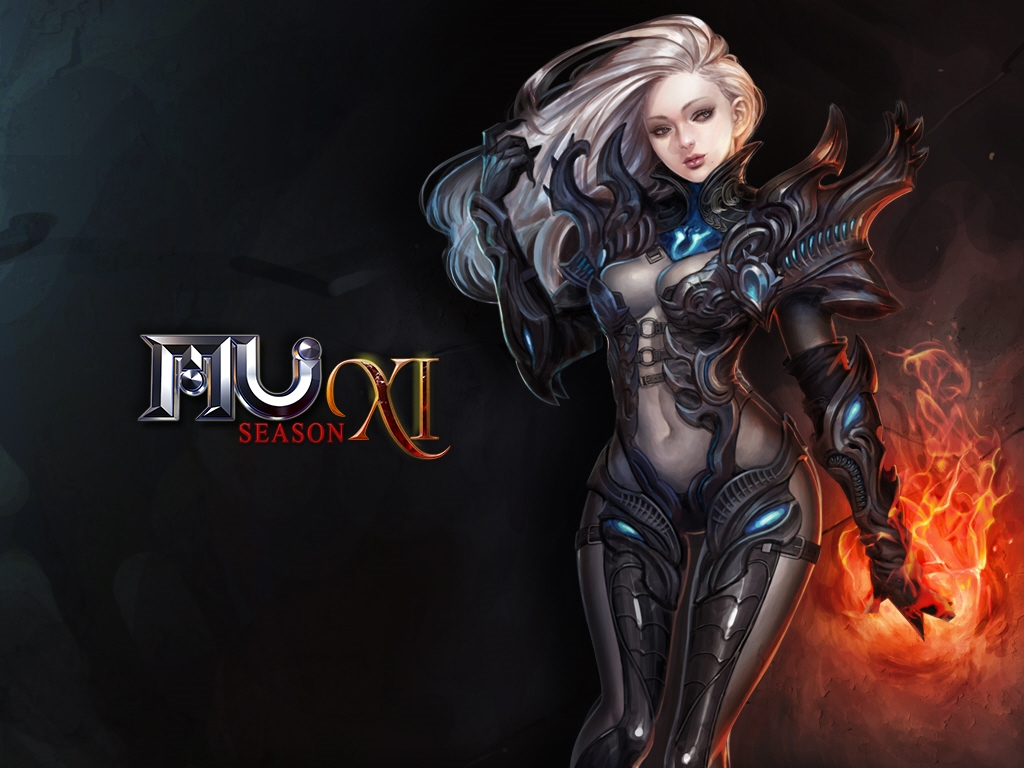 The Season 11 Part 1 invites the players to Ferea, a new area, featuring a stunning city full of magnificent structures and artworks. Only players with a level 400 character or higher are allowed to enter Ferea, where many enemies await them. Defeat the Ferea Knights, Fighters, Archers, Generals and the most powerful boss monster Lord of Ferea to get a number of valuable drop-items.

With this content update, Darkangel Mastery Set items are now available for all classes and players can purchase Excellent Bloodangel Weapons from the Ruud Shop. Players can also upgrade their Divine Archangel Weapon to a higher level of power and speed. Its exclusive skill, the “Archangel’s Will” buff, will be applied to all party members.

Furthermore, MU Season 11-1 introduces many improvements to the game, including the character Information Window, an Elemental System update and the addition of new skills.

Starting from today, the MU Online team is celebrating the arrival of the new content patch with the following events and promotions for the MU Online’s community.

What: Defeat the Lord of Ferea

Details: Once the players have formed a team consisting of one to multiple parties (Maximum 10 parties), they can upload and submit their YouTube video of their team defeating Lord of Ferea. The three best videos will be selected by the MU Online team, and all the members of the winning team will receive special prizes on the second week of April, such as Ruud, a Master Package and some Wings of Angel and Devil.

What: Upgrade your Divine Weapon to the fullest

Details: All the players who upgrade their NEW Divine Weapon to +15 by using the Archangel’s Hammer and Jewels will receive some Wings of Conqueror (30 days).

Details: Share Season 11 Part 1’s news on your Facebook! The MU Online team will give out free reward packages, including a Brown Panda Ring, a Pet Demon, a Normal/Master Seal of Ascension and a Talisman of Ascension according to the total number of Shares when the event ends.

By March 22, the New & Returning Player Promotion will be underway. All the new players who create their first MU character and log in the game during the event period will be able to get a special package, including a Gold Channel Ticket (14 days), a Normal Scroll Set (14 days), a Figurine of Antelope (14 days) and a Pet Demon (14 days).

Returning players who haven’t logged in to MU Online since the 11st August 2016 will receive a gift package including a Gold Channel Ticket (14 days) along with more items.