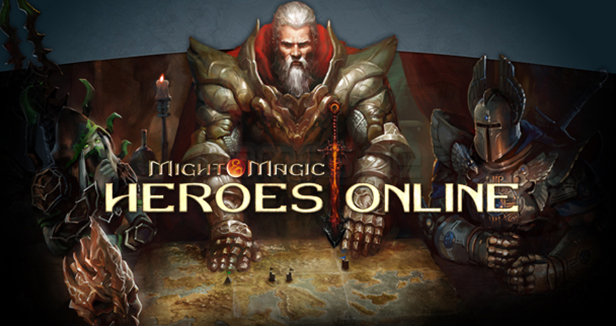 The “Champions of Ashan” event starts today and lasts throughout the month. The tournament will allow players to prove their skills during fierce Player versus Player battles and compete to receive special rewards such as gift-cards and exclusive medals. The best Hero at the end of the tournament will win a PlayStation®4 computer entertainment system. The leaderboard will be published on a regular basis on all official communication channels giving a clear overview of the current status and recent updates.

More information on Might & Magic Heroes Online as well as the official rules to the contest can be found at www.heroes-online.com .