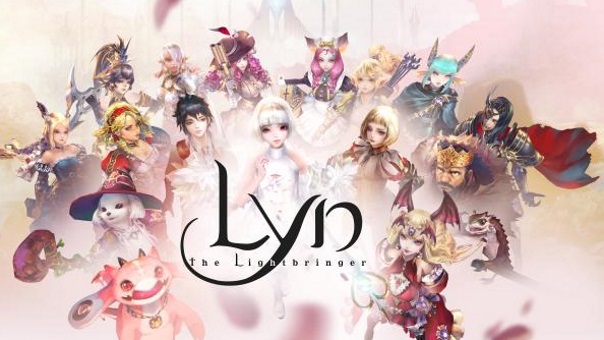 Nexon teams with famed illustrator Jeong Juno (Lineage 2) to bring to life a new roleplaying game on iPhone and Android. LYN: The Lightbringer is a collaboration between Nexon and Jeong Juno, and it boasts a cast of 3D-rendered models converted into 2D characters, designed by Jeong himself. A vast, diverse world awaits, filled with deep stories and a wealth of collectible heroes.  In this world, it’s up to Jean and his ragtag group of friends to embark on a twisting journey. Players will get to learn about a diverse series of worlds, and the backstories that accompany each character. LYN: The Lightbringer is now available to pre-register worldwide on both iPhone and Android devices.

In the realm of the godlike Daeva, Light and Dark erupted into a heated battle. After 200 years of peace, a pillar of light appeared, and the Girl of Light arrived. This RPG has players joining the mysterious Jean to explore an enchanting, though also treacherous landscape. Tons of characters await to be collected, as well as a chain-combo system. There are a variety of modes, from Adventure Mode, Rank Blitz, PVP Arena Mode, and Three-Player Co-op Boss Raids and so much more. LYN: The Lightbringer is available on both the App Store and Google Play.

Features of LYN: The Lightbringer: