R2Games has now fully launched their latest title League of Angels today. The Beta test, initially launched in early January, proved a tremendous success, drawing in over 200,000 players. Those wanting to get in on the action can join by signing up for a free account. 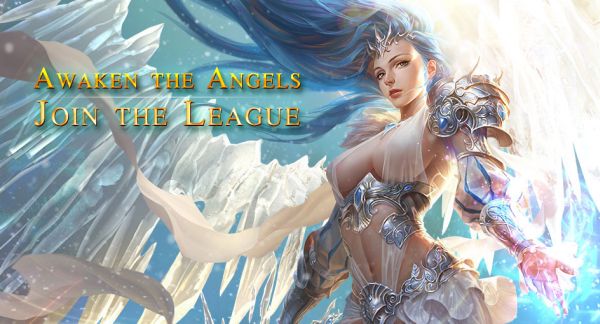 With the addition of “Amora” and “Nyssa”, League of Angels now sports more Angels to choose from, along with brand new features such as a Marriage System and new ranking tables, and a much faster and more stable game experience.

R2Games has also recently revealed four notable cosplayers involved, namely Maridah, Ginny McQueen, HezaChan and Heroes of Cosplay star Riki LeCotey (aka Riddle). Fans will get the chance to see exclusive live-action cosplays of some of the Angels, along with further game news and updates, by signing up for the official LoA Newsletter.