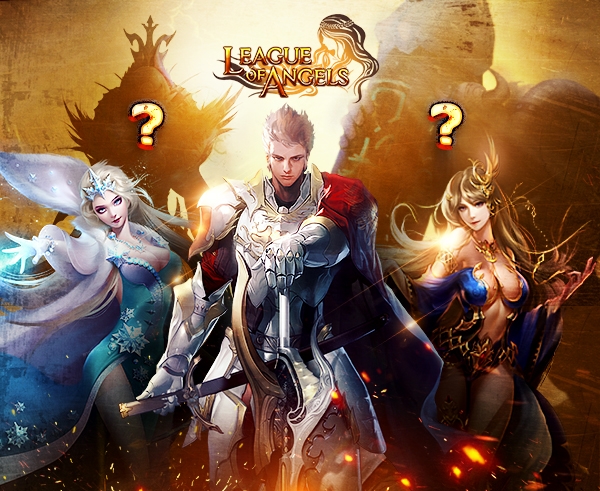 UEFA EURO 2016, Father’s Day and the Mid-year Review Party, League of Angels will be packed with awesome events in the upcoming days! Whether you are a big football fan, have a really cool dad, or just like FREE stuff (who doesn’t?), LoA has you covered!

Are you a big fan of football (soccer)? Have you been watching the UEFA EURO 2016? Which European team are you cheering for? With the tournament taking place, of course LoA isn’t going to miss out on the action! We are getting into the spirit of competition and excited to introduce new football-inspired costume Jerseys exclusive during the UEFA EURO 2016 event!

This is an adv. Costume which grants greater stat bonuses along with a cool sporty look! Light up your passion for football and sports this summer with new costumes!

Have you prepared a gift for father’s day yet? Do you plan to make June 19th a special day for your world’s #1 dad? League of Angels has some exclusive events prepared so stay tuned!

How Bad Is Your Father at Gaming

Is your dad a ‘newb’ at gaming? Or has he been playing games longer than you? Who is better at gaming, you or your dad?

Share a story about your father (and you) playing games in our official forum to WIN FREE DIAMONDS!

The One-Year-Only Mid-year Review party is just around the corner! All kinds of hot items will be available during this special event, so you definitely do not want to miss it! What do you want to get most from the event?

We hope players will have a great time during this special time of the year and enjoy the celebration to their heart’s content! Enjoy some football, spend some time with your dad, and have a blast in LoA!