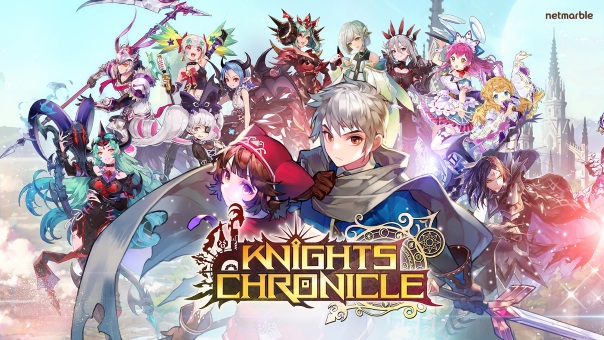 Netmarble has officially opened up the pre-registration for their turn-based RPG mobile game, Knights Chronicle. From now until launch, players can click the link below to pre-register for in-game items, such as SSR rated 6-star Rebecca (member of the White Knights), 1 million gold, and 200 diamonds. These will be available when Knights Chronicle arrives officially on mobile devices. Knights Chronicle offers a rigid turn-based RPG on mobile devices, immersive Japanese animation-like battle scenes and a compelling story all at the same time. The game features more than 100 heroes, and follows the adventures of Theo and his friends as they uncover a hidden past and prevent the ruin of the planet ‘Garniel’.