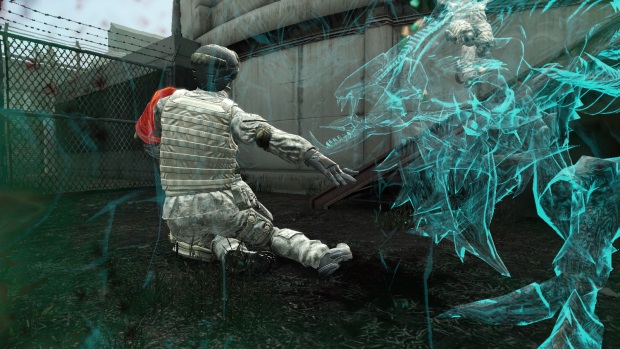 What could be more satisfying than pumping a hideous alien full of lead until it explodes in a fountain of green blood? Get your fill of alien carnage in Soldier Front 2 from Aeria Games, a leading global publisher of free-to-play online games. The highly anticipated First-Person Shooter (FPS) features several game modes with extra-terrestrial antagonists when players want a break from the highly realistic tactical combat in the rest of the game.

Soldier Front 2’s unique Hero mode throws players into a MOBA-style war between two teams, which continuously spawn alien troops that march against each other. The vicious aliens, known as Xanthids, form the backbone of the opposing armies, while players use their shooting skills to try and give their side the upper hand in the push toward the enemy base. 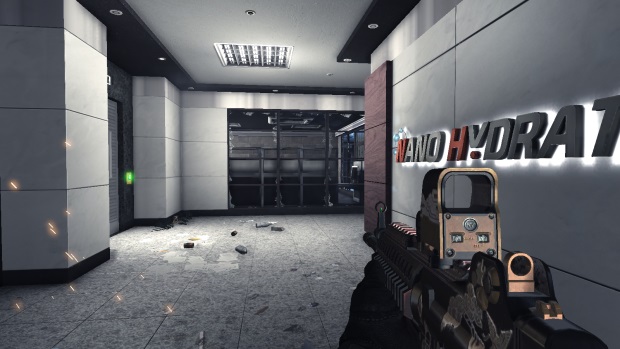 Two more modes featuring Xanthid are scheduled to be released shortly after launch. In the co-op Defense mode, up to four soldiers can team up to obliterate waves of encroaching aliens in a ruined metropolis. Manhunt mode will let players get out of their own skin, as a team of soldiers squares off against a team of aliens. Xanthid players can choose between three types of aliens: stealthy melee-attacking Rippers, speedy suicide-bombing Stunners, and projectile-launching Libertines.

Soldier Front 2 will be free to download, and like all Aeria Games titles, will be free-to-play. Players can sign up for recruitment to closed beta now at soldierfront2.aeriagames.com. Stay on target with news, events, and updates at Soldier Front 2’s Facebook page.