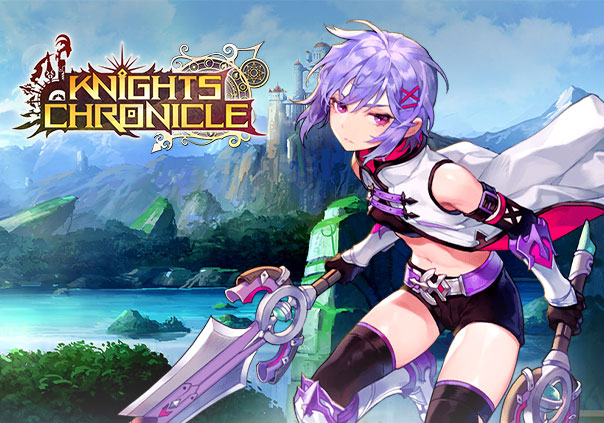 Travel to the spirit-planet Garniel and uncover a series of dark secrets and encroaching threats.

►Squad Up: Mix and match from hundreds of potential hero choices.

►Battle of Champions: Go head-to-head against other players from across the globe in real-time PVP.

►Killing Giants: Team up with your friends to take on raid boss-like enemies.

This is a free-to-play title offering a variety of optional in-app purchases such as gems and costumes.

Netmarble has announced the launch of a major update for its mobile RPG, Knights Chronicle.

Netmarble is celebrating 100 Days of Knights Chronicle, and with this comes with an in-game event and a new character.

Netmarble announced that starting today, there will be a Knights Chronicle x Full Metal Alchemist collaboration.

Some major changes are coming in this latest update for Knights Chronicle from Netmarble, as a direct response to player feedback.

Netmarble has officially opened up the pre-registration for their turn-based RPG mobile game, Knights Chronicle.