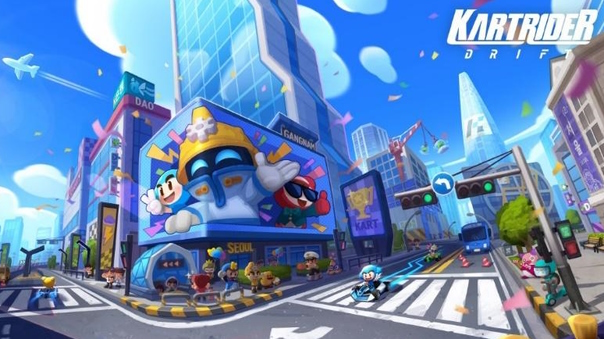 Nexon has announced that KartRider: Drift, its free-to-play kart racing game, is now available to play on PC and mobile in North America, Europe, and Japan.

The preseason period lasts from January 12 until the official launch of KartRider: Drift later this year.

During Preseason, racers can test their skill on bright, colorful tracks against PC and mobile racers from around the globe, rendered in stunning Unreal® Engine 4 graphics. When the official season starts, KartRider: Drift will also support PlayStation 4 and Xbox One, providing a “full cross-play” environment that allows players to enjoy racing across device boundaries.