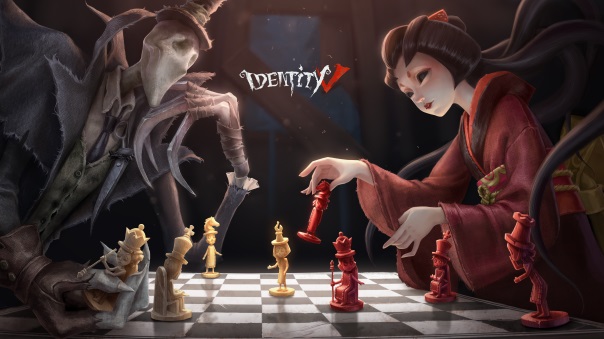 NetEase announced that the latest update for their asymmetrical hit, Identity V goes live today and with it, a unique way to play the game. The first of its kind, Duo Hunters mode has two hunters facing off against eight survivors in the tensest game of cat and mouse ever. Other mechanics were added to this mode, such as the ability for hunters and survivors to call the owner of the manor via telephone booth. Through this, players earn points to buy items to increase the odds of winning for their side. Alongside this update is a new hunter, Wu Chang. In their effort to create characters with different cultural backgrounds, Wu Chang has a distinct, traditional Chinese story. Wu Chang bears two souls within one body. The soul of the White and the soul of the Black Guards have been imbued in an umbrella. Wu Chang is at the same time the first hunter at the manor who is able to switch forms. The new Moon River park map is also interactive – while it’s the largest map in the game yet, players can also ride the roller coaster and the carousel.