How to Give Feedback to Developers (And Have Them Listen) 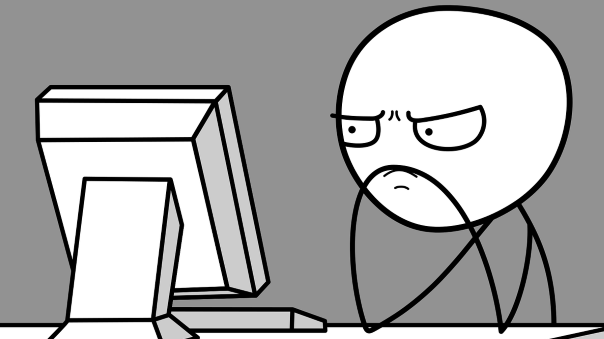 In the ‘90s, and for most of the early 2000s, video game makers made video games, and video game players played them. Sure, there were discussion boards where we, as players, talked about the games; but for the most part, especially during the age of cartridge games and little to no internet availability, once a game was made, that was it. It didn’t change unless we got an expansion, and those rarely fixed previous issues.

Blizzard was actually one of the first studios that I can think of that really started listening to player feedback. With the requirement of a Blizzard.net account, Diablo 2 readily and frequently received patches, and user feedback was encouraged on the forums. Still, among most of the gaming industry, this was an uncommon practice. Sure, early MMO games such as Ultima Online and Everquest had fairly regular bug patches, as game breaking issues were found, but it wasn’t until World of Warcraft that real two-way communication began in earnest, via the Blizzard forums.

Fast forward to 2019. Gamers now have unparalleled access to game developers, via Reddit, Discord, developer forums, and other social media. The position of Community Manager is becoming far more frequent on developer or publisher payroll. This individual is typically tasked with filtering through everything a community has to offer in regards to feedback, and bringing it to developers, among other varied duties.

Often times when I’m working on a review, I’ll join a game’s official Discord server. It’s shocking to me at times how players and the community will interact with developers and community managers. People downright insulting a game, making demands of developers, calling developers idiots, and other antisocial behaviors take place – and those are the mildest of incidents. All of this is creating an environment where developers are moving away from public forums, rather than engaging in them.

Let Go of the Ego

First and foremost, something that every gamer needs to hear is: not everything is about you. Video gaming is a huge industry, with many diverse people who have diverse interests, diverse wants, and diverse dislikes. You don’t have to like every game, and you are not the target market for every game that is made.

That being said, if you’ve paid for a game, you are absolutely entitled to express your opinion about that game. Nobody would say otherwise. What you are not entitled to do is abuse, insult, or, maker forbid, threaten a developer because of a decision you don’t like (including what platforms a game is sold on). Doing so makes you look like a bad person, and also makes the developer disinclined to listen to whatever feedback you might have.

Imagine telling a dev that you pirated their game because you object to its online marketplace. Imagine saying that to a dev’s face and thinking they’ll be cool with it

Maybe you’ve heard of The Golden Rule: Do unto others as you would have them do unto you. This includes your behavior when speaking to others. Would you want someone to tell you that your hard work is garbage? I recently saw someone on a Discord channel, who had only just joined, open with, “Why does [this thing happen]? This is just awful game design.” Think about how you would feel if someone came in and told you that your hard work was awful.

How could this have been better approached? The person could have come in and said, ‘Hey all, I just wanted to say, I really admire your game, and respect the hard work I’m seeing. I do have a question about this particular thing that is happening. Is this an intended feature? If so, I personally find it quite frustrating. I would prefer if it happened in this way. Maybe you could warn people that this will happen? Thanks for your time, I really appreciate it!’

Of those two approaches, which is more likely to get a response, do you think? Which would make you more inclined to have a constructive conversation? Basic politeness really shouldn’t be too difficult.

I cannot stress this enough, especially when reporting bugs. Development is a detail oriented task, and the more details you offer, the more likely it is that your issue is going to be addressed. In the case of game crashes it is especially important that you share as much information as possible. What were you doing, what gear did you have equipped, what platform are you playing on, what type of controller were you using? If you’re on a PC, what are that PC’s specifications? All of these things will help the developers find the cause of the issue, which is ultimately what they need in order to fix it.

Don’t Tear Down, Build Up

If a developer puts something into a game, it’s because they believe it has a place there. Never tell a developer they should remove something. Instead, ask a developer what the purpose of a thing is, and perhaps ask if they feel it is currently fulfilling that purpose. 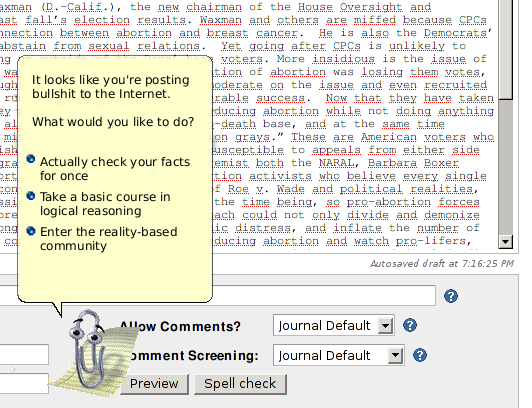 Don't be that guy. (credit marnanel/flickr)

To be honest, try to avoid the word “should” entirely. ‘Should’ carries with it an implication that the developer has an obligation to do what you ask. They do not. It is on you to convince the developer that your idea would be an improvement to their vision, not their job to convince you of anything.

This is Not Your Dream Game

Developers don’t sit down with the intent to create your dream game. They sit down to create their dream game. This is especially true of small developers, who are often trying to appeal to a much more niche audience than a mega-corporation backed development team. Remember this, and never try to tell a developer how you would make the game if you were in charge. You’re not in charge. If you want to be in charge, then you go make your own dream game.

Most small development studios cannot afford to hire QA teams. Early access has become a way for developers to interface with gamers, and to reduce production costs. It also creates a dynamic where there could be hundreds or thousands of people playing a game in a way that a QA team of five or ten simply wouldn’t be able to anticipate.

This leads ultimately to a better product. It is also a gamble on the part of the consumer. If you’re not willing to risk the game’s final product being something that you don’t enjoy, then exercise some self restraint and don’t buy into early access.

If we’re talking about a released product, the above all still applies. How you present yourself, how you treat the people you want to listen to you, and how specific you are in your details, will all affect how likely you are to get what you want.

And ultimately, that’s what you’re after, right? To invoke change. I recently saw a developer on Twitter talking about a similar subject, and he said something that I thought was really profound: “Listen to the consumer when he tells you what he feels about the product, but you make the decision on what to do about it.” Keep that in mind when offering your feedback, and leave your expectations at the door. I hope these tips help you be heard when talking to developers.