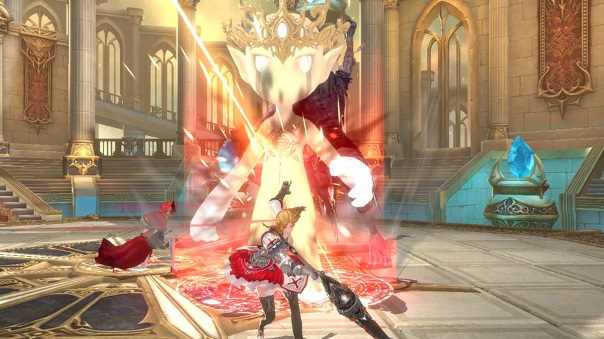 A gothic fantasy awaits on iOS and Android, as Heir of Light launches worldwide today from GAMEVIL. Set in a kingdom of shadows, players can embark on a truly ominous journey to save the realm of Usher from the forces of darkness. A pool of five masters and over 100 servants await to collect, building teams with tactics in mind, as well as different roles and responsibilities. Characters can also be paired together to chain up three combo skills using a master and servant. In addition, the game features a player vs. player mode, where users can challenge others in dungeon battles or survive attacks from the shadows as a hoard of mighty warriors aim to reclaim the realm from the Dark Blood. HEIR OF LIGHT is a mysterious, dark realm that combines both skill and strategy for rewarding gameplay.

After a successful pairing of FUNFLOW and GAMEVIL with Kritika: The White Knights, Heir of Light is their second joint venture.