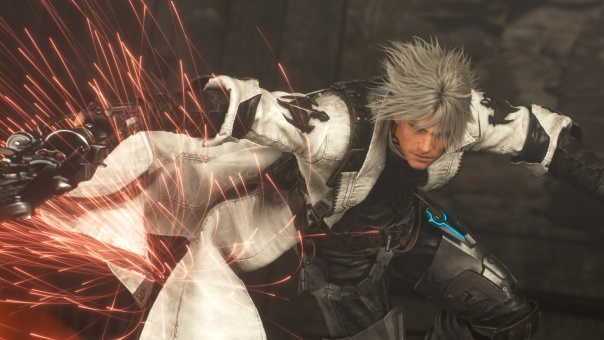 Square Enix has announced that Final Fantasy XIV: Shadowbringers, the third expansion for FFXIV, is now available for pre-order.

Players who pre-order either edition of Shadowbringers will be eligible to receive exclusive in-game items, which are planned for distribution beginning March 1, 2019 at 12:01 a.m. (PT):

Pre-ordering will also allow users to enjoy early access to Shadowbringers ahead of the official release. Early Access is scheduled to begin on June 28, 2019.

Find out more on the official Shadowbringers page and pre-order from the Square Enix shop. A physical collector’s edition is also available that features a special Dark Knight Figure, card deck, art box, and more.