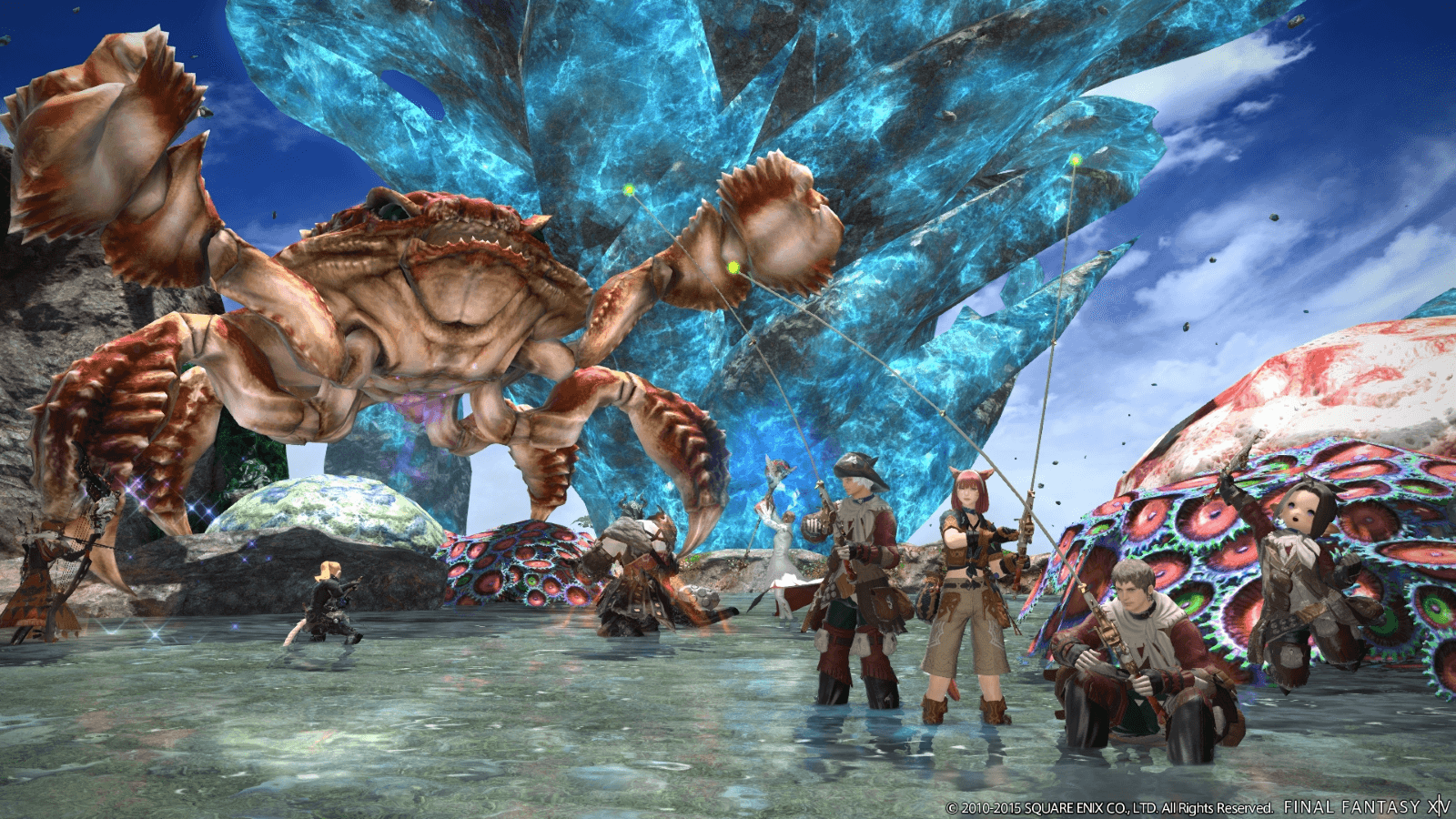 Following the release of Final Fantasy® XIV: Heavensward®, Square Enix today launches Patch 3.1, As Goes Light, So Goes Darkness. This update continues the main story, following the nation of Ishgard in the wake of the Warrior of Light’s return from Azys Lla. It also offers exciting new gameplay content, including:

The full Patch 3.1 notes can be found here.

Additionally, in celebration of the final chapter to the Rhapsodies of Vana’diel storyline in Final Fantasy XI, which also released today, Iroha, the star of the recent Rhapsodies of Vana’diel® storyline, will be visiting Final Fantasy XIV in a special collaboration event from November 11 through December 31. Adventurers will be able to participate in event quests to obtain exclusive in-game items, including Iroha’s outfit. More details on the collaboration can be found here.