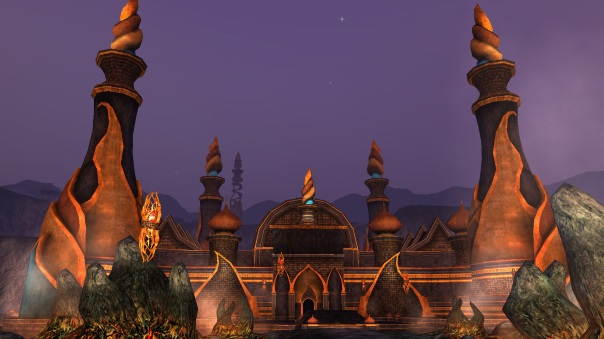 EverQuest‘s next expansion, The Burning Lands arrives on December 11th, 2018, but beta access is now available. Those who pre-order the expansion can jump into beta access right away. Included in this expansion is a new stat, the Luck stat. It influences how lucky you are, and will randomly increase the amount of gold in your split, the amount of critical damage you do, and a chance to succeed at trade-skill combine. That’s just the start of it. The lore expands also, as the long-standing peace of the elemental creatures of the planes known as the jann has disintegrated. War has broken out between the djinn from the Plane of Air and the efreeti from the Plane of Fire. There are also six expansion zones to tackle, and interesting environments across the Planes of Fire, Air, and Smoke.