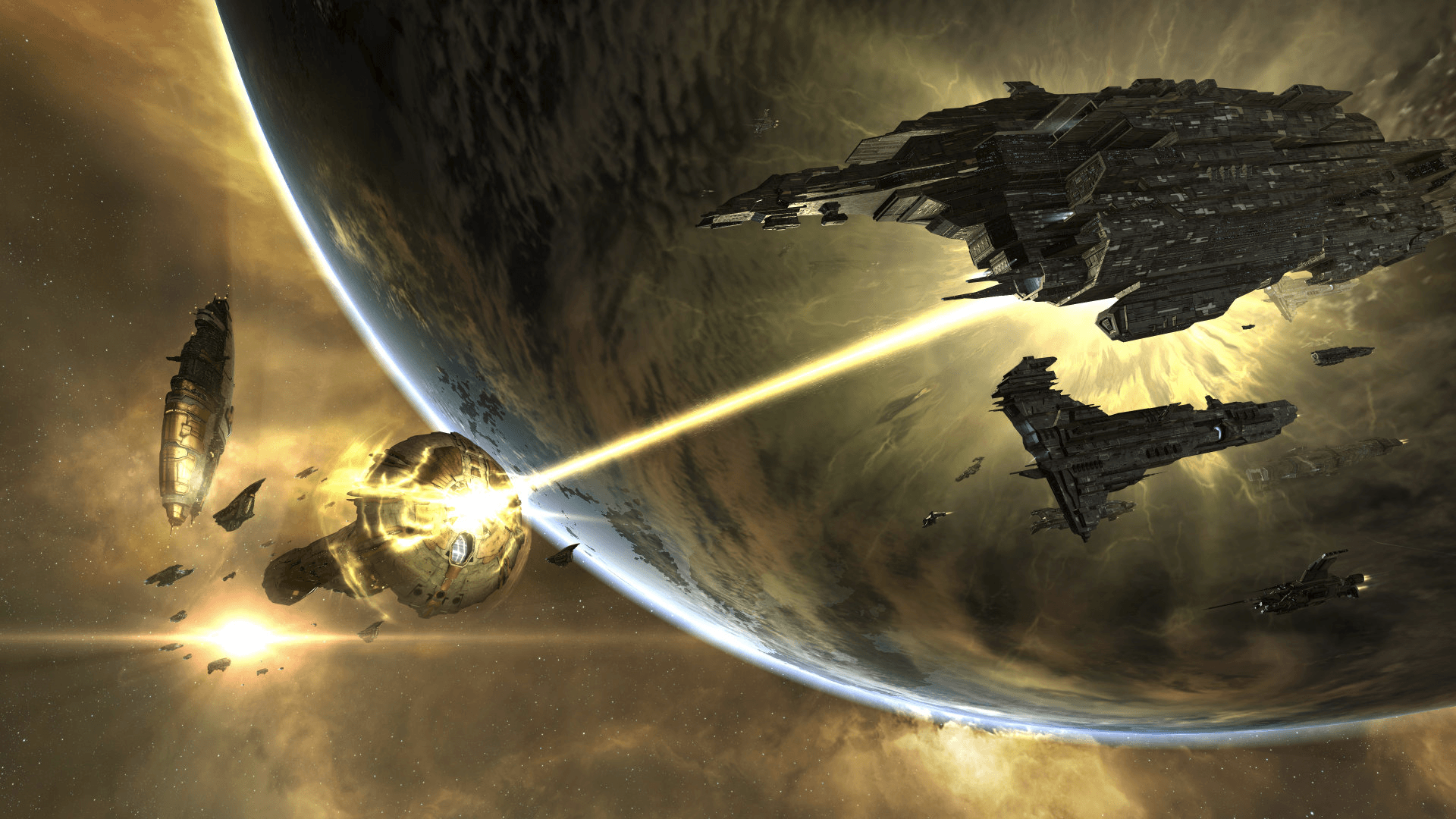 As EVE Online’s Galatea release went live today, New Eden is still reeling from one of the most dramatic events in its rich history.
Just last week the leader of the Amarr Empire, the controversial Empress Jamyl Sarum I, was confirmed assassinated at the hands of the mysterious Drifters following several major standoffs between the Amarr Navy and the powerful wormhole-dwelling forces.

Players have since held their own vigils and said their remembrances. While the mourning period will last longer, there has been much discussion amongst capsuleers of the newly announced Succession Trials.

Set for a grand finale at EVE Fanfest 2016, the Amarr Championships are part of the Succession Trials. The series of battles will feature players fighting on behalf of the heirs of the royal Amarrian houses to pick the next ruler of the largest of EVE’s major empires.

However, while anticipation may grow for that event, the Drifter threat is not over and only seems to be intensifying, as their forces have begun all-out war with the Amarrian Navy in a new feature in the Galatea release—Defense of the Throne Worlds.

Galatea isn’t solely focused on the happenings in Amarr space, and offers several other big improvements for EVE players.