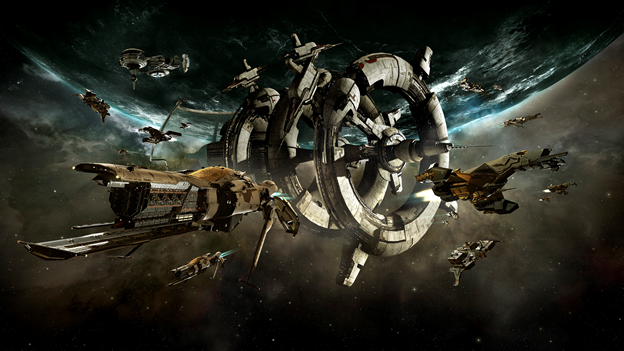 Following the tremendous reception from players and critics alike to its recent “This is EVE (2014)” game trailer, which featured actual EVE player audio recordings with stunning space visuals, CCP Games has today delivered 2014’s largest update to the massive, sci-fi universe of EVE Online. The Rhea release adds dozens of major features, new ships and innovative areas of space to the EVE universe. It continues the long tradition of co-creating the game with player feedback within a very quick 5-6 week development cycle that ensures the next free update to EVE is just around the corner.

New features in Rhea include: