ESPN to host ‘Heroes of the Storm’ College Tournament 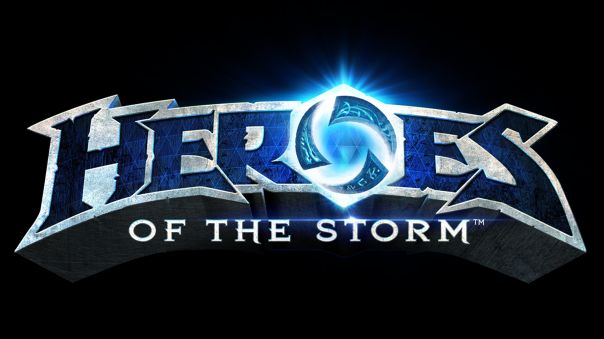 The ultimate Heroes of the Storm™ collegiate tournament comes to a head this April 26 at the Shrine Auditorium & Expo Hall in Los Angeles – and you’re invited! There, the top “Heroic Four” teams from schools across the U.S. and Canada will clash in the epic final matches of Heroes of the Dorm™. eSports fans everywhere can find out which team claims victory—and walks away with free tuition for college—by watching the battle unfold LIVE in person, online, or on television.

Witness the Grand Finals LIVE on prime time TV on an ESPN network—further details to be announced.

So far, students from more than 400 colleges coast to coast—including Penn State, UCLA, and Georgia Tech—have signed up to fight for free college tuition and other prizes. More than 650 teams are already registered and ready for battle . . . but time’s running out to warp into the Nexus, as signups close tomorrow, March 26.