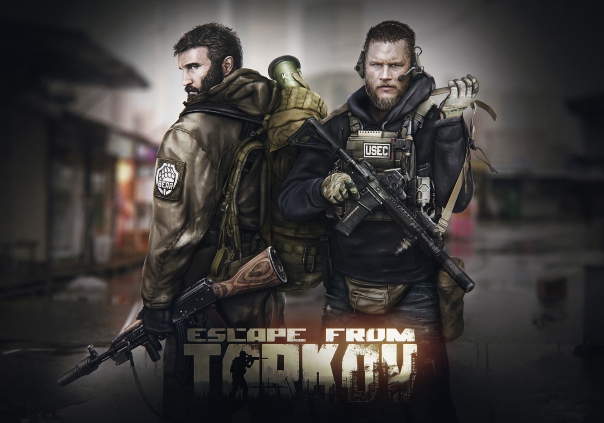 Battlestate Games Studio has announced that Escape from Tarkov‘s technical Alpha testing has begun. Players who pre-ordered the game have already been admitted into the test.

Additional players will be admitted in waves every one or two days. The purpose of the test is to help the developers tune the game’s core mechanics during player stress, look for additional issues and bugs, test game performance, and gather player feedback.

The game already includes most essential features, including inventory, trading, medical treatment, modding, day/night and weather changes. Two raid locations, Factory and Customs, and fifteen types of weapons will be available for this initial test.